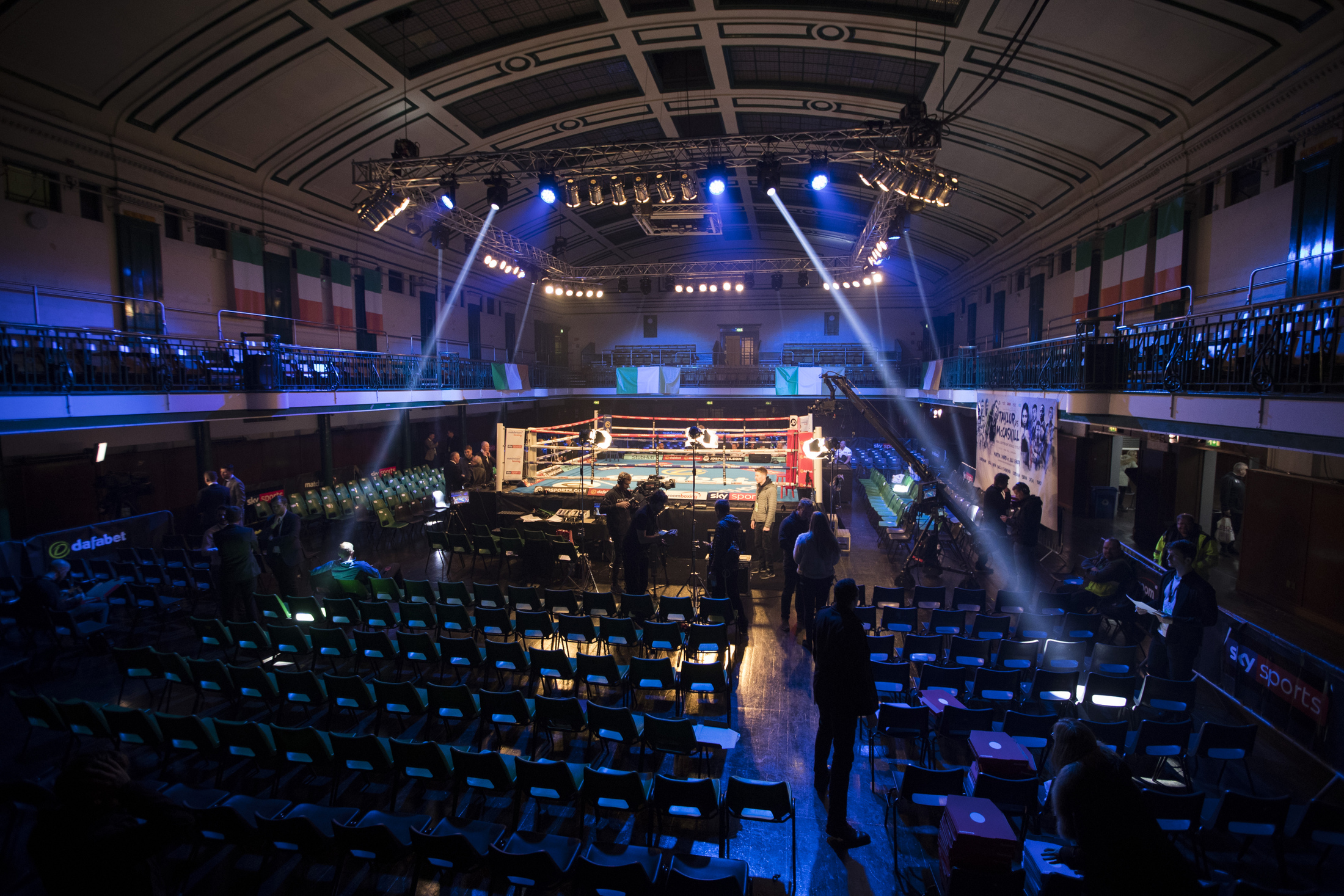 It was a compelling and exciting night of boxing in London at the famous fight venue the York Hall in Bethnal Green on Wednesday night. It isn’t often we have big fight cards on a midweek night these days but if this one was anything to go by then we want to see more.

In the main event female fight sensation Katie Taylor (8-0, 4 KOs) was defending her world title for the first time against American challenger Jessica McCaskill (5-2, 3 KOs) and had to come through some tough moments in the fight against an inspired champion. Other than getting rocked in the 6th, Taylor did enough to retain her belt via decision in a very good headliner with scores of: 97-92, 97-92, and 98-91.

Other results on a great undercard

PIC GALLERY FROM THE YORK HALL