Around and about with Tommy Dix: It’s how you lose that matters son 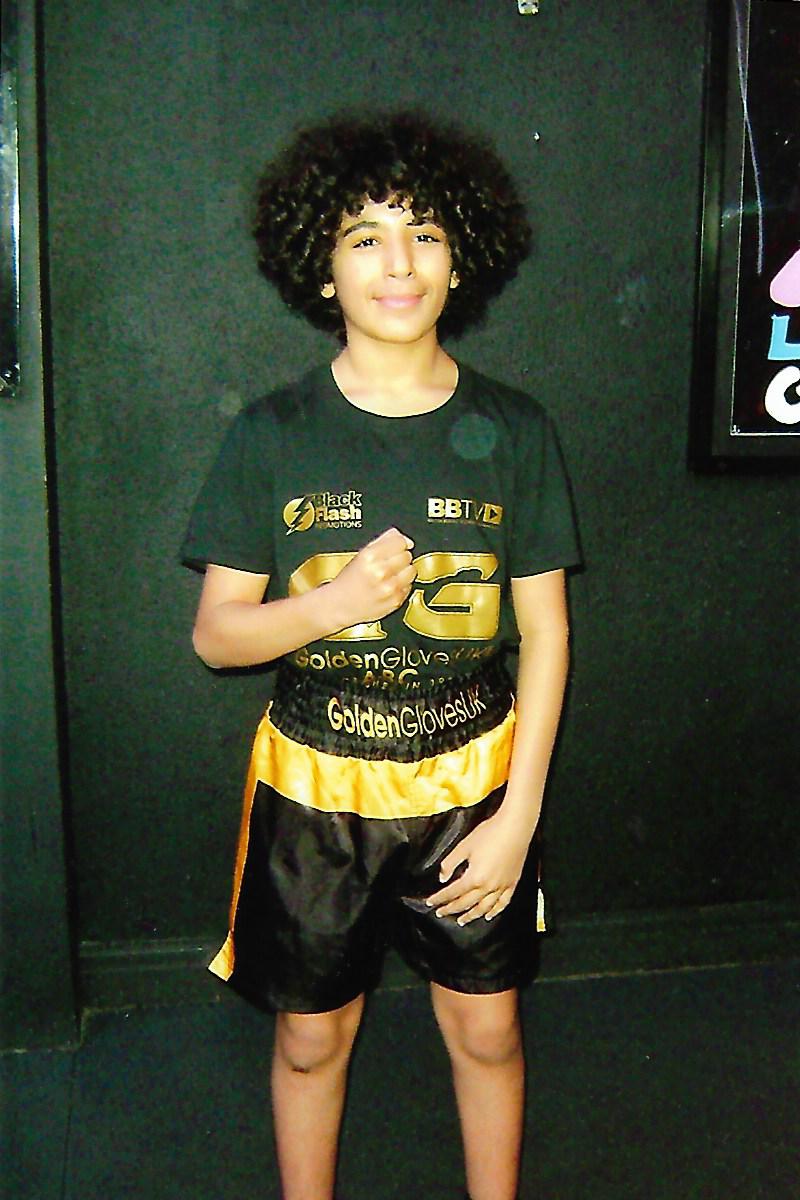 After the Golden Gloves show on 10th December 2017, a young schoolboy boxer spoke to me and said ‘Tom I lost again, does it matter?’ I said, ‘No son, it’s how you lose that matters. You put up a great fight, you kept going, you did your best, no one can ask for more’.

In many ways a loss can determine a boy or girl’s future in the sport. The young schoolboy who asked me over his loss is named Faris Elsoriemy. This boy has a good future. He is a lovely little mover, is good defensively and puts his punches together nicely. I think he can go a long way as long as he does not take these early setbacks to heart. What’s more he is at the right club to bring out the best in him and I would not be surpsised if one day young Faris Elsoriemy does not win titles.

We saw James DeGale lose his world super middle crown to Caleb Truax. The question is this, is DeGale’s shouder injury similar to what happened to Dean Francis’ shoulder and ruined the career of a boy who could not miss. The jab is boxing greats weapon without it?

Another young man from Chester who is boxing for Collyhurst ABC Wycombe King, who came to see me one evening. It was after I covered one of his bouts and he received a write up in the local paper. Wycombe had gained revenge for a points loss and I said I knew how he felt. I told him of a loss I had, I took a right tanking (It was my own fault, I had cheated on training). I told him when I got home that night and looked in the mirror at my battered face and said ‘That’s not happening again’. I told him how I lived for the day I could fight that man again. I told him how cold I felt when that night happened and how I felt no emotion as I boxed. My opponent never got off the stool for the last round. I felt vindicated. Wycombe said it was the same sort of feeling he had when he won his return.

This past twelve months or so I have written about brave corner men and referees that should, in my opinion, have stopped a boxer from taking too much punishment for his own good. No boxer wants that to happen however, it has to happen to safeguard the boxers’ health and future.

That’s why it was surprising to see Guillermo Rigondeaux sitting on his stool and not coming out for the seventh round against Vasyl Lomachenko. Everybody who has ever laced a glove knows that you have to have the mentality to match your desire and talent.

Without a doubt Rigondeaux was possibly in the top five amateur boxers off all time, however such talent had never brought him the love and adoration of the hard core fans and media. In other words for all the fabulous natural talent, instead of being the star of the show, he was a supporting act.

In taking on Lamachenko he was pitting his immense talent and skill against an equal in all areas, plus a naturally bigger man. As the bout folded out, everything he tried Vasyl had the answer to and Rigondeaux became disheartened and discouraged. Maybe for the first time in his life he went back to his corner and realised he was in a no win situation and for such a talented operator it was too much to bear.

It remains to be seen how this brilliant boxer handles this unglorious defeat. Will he come back stronger or is this or was this the grand finale?

Over the years I have seen some boxers get beat and stopped but the way in which those boxers lost will always stay in my memory. I will never forget Steve Cassidy of Liverpool putting up such a wonderful show of brave defiance against Gordon Mullins on the Howard Winstone vs Aree Jackson bill at Liverpool Stadium.

At Liverpool’s Everton Park John Smith’s losing effort against Andreas Payani with John withstanding whirlwind attacks and when his second Pat Dwyer jumped in with the towel John tried to shake him off to carry on.

And what about when unsung Charlie Payne went in against the multi talented Paul Burns at Everton Park what a humdinger of a fight that was. Charlie gave his all as if his very life depended upon it. He pressed Burns all the way ok he lost the verdict but he gained the respect of all who witnessed that epic show of bravery and raw courage. Yes Charlie Payne will never be forgotten. What a character one day I’ll write about Charlie ok he only won 1 bout I I think but Charlie was nobody’s duck egg.

We can ever forget Andy Holligan after being dropped by Shea Neary getting up and walking into Neary’s following onslaught. The bravery had to be seen to be believed.

When a boxer loses his unbeaten record I am always interested in seeing how he comes back. Some never seem to put it together again where as others get over it and become better for it.

When Bootle’s Tony Smith got pole axed by American Larry Baker, Tony had the return a month later and won the verdict in a cameo of a bout at Liverpool Stadium. Howard Winstone got ko’ed by Leroy Jeffrey in Leeds only to come back stronger and win a world title.

Amir Khan’s bad kayo by Brendis Prescott (I predicted that, ask Pat Barrett, Scott Quigg and Rhys Roberts) would have finished alot but Amir is still around.

Yes it’s a funny old game alright. I am looking forward to 2018. What a year it’s been for Zelfa Barrett. I have always called him a champion in waiting, Lyndon Arthur will be making his move soon alot of boys his weight are getting all the hype but I have that feeling that Lyndon is going to be the daddy.

Shea Neary’s son JJ Metcalf is right up there in the title mix. I have known JJ since he was in knee pants . One good boy alright.

Sean Ben Mulligan has got over his loss ok and should be stepping up soon. You can see Arthur and Mulligan in action at the Bowlers on March 2nd on a Black Flash promotion show. contact https://www.twitter.com/BlackFlashPromo

In the amateurs I can’t wait to see Wycombe King and Adam Rasool strut their stuff for Collyhurst ABC. Wycombe is putting together some good wins and performances and I am making sure his progress is noted in the local papers.

It will be interesting to see how Masher Dodd goes on this season. Masher deserves all the success he gets. Sean Trodden at Venture ABC is still turning out quality young boxers out and in Caitlin Lane Smith has a girl to emulate Venture’s English rep Chloe Watson and young Tom Musker is one to watch. I also think Ben Burnham coud make it as a pro if he turns over.