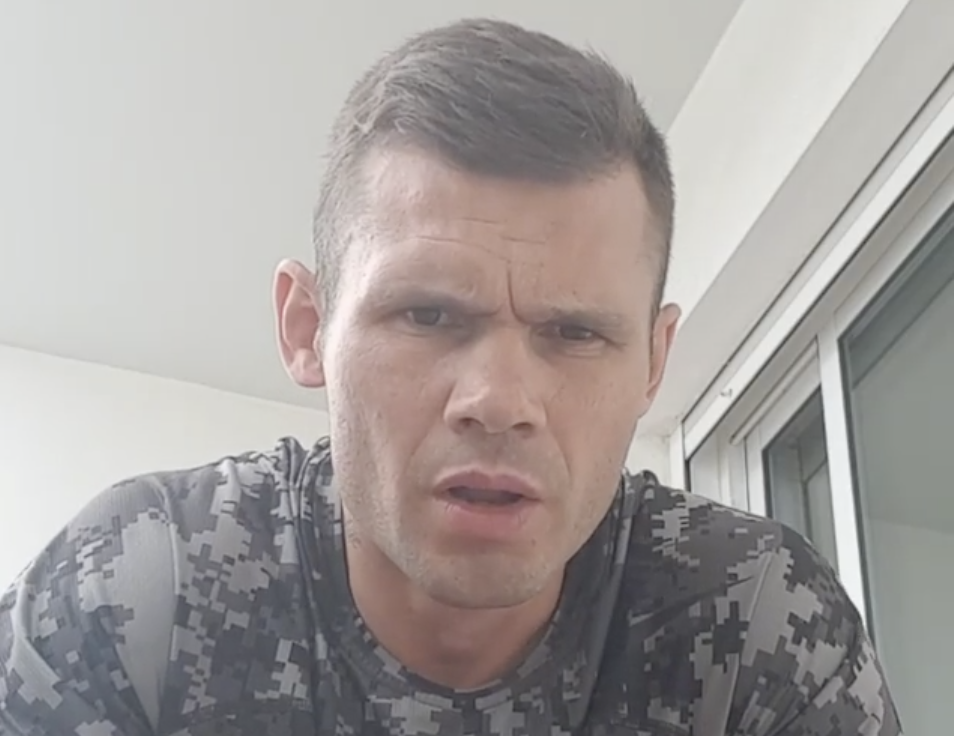 Billy Joe Saunders has pulled out of his WBO middleweight title defence against Martin Murray for a second time because of injury.

They had been due to clash back in April but Saunders withdrew from that one with a hand injury.

A gutted Murray (36-4-1-KO17) revealed the disappointing news on Instagram on Sunday morning.

Unbeaten Saunders (26-0-KO12) who is also thought to be chasing a unification fight with GGG, has suffered a hamstring problem in training, the bad news was later confirmed by promoter Frank Warren.

“We know that he’s just trying to make a big money fight with [Gennady] Golovkin or Canelo [Alvarez] and I’m too risky to fight, he just doesn’t want to fight me.

“I just want to apologise to everyone who’s bought tickets, booked hotels, booked train fares. Thank you to everybody for the continued support and believing in me.

“My team are continuing to work so hopefully I’ll have a few date in the next couple of weeks.” said Murray.

THE FIGHT IS OFF!! Billy Joe Saunders has shit out again! Gutted is an understatement but nothing i can do. Just want to apologise to everyone who’s bought tickets and booked hotels and thank everyone for their continued support. Hopefully another training camp doesn’t go to waste and my management team can get me a fight sorted in the next couple of weeks