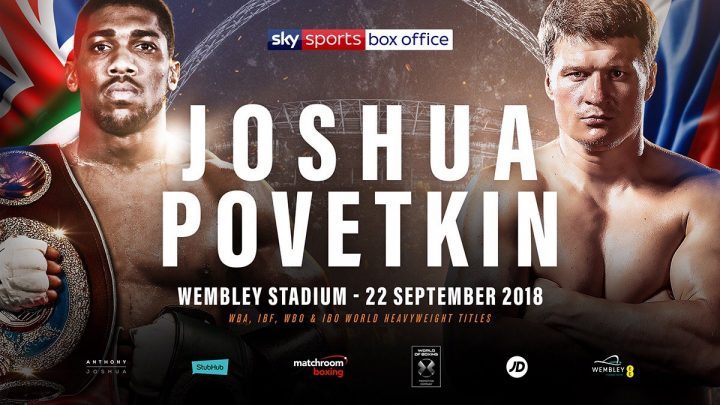 Anthony Joshua is set to take part in what will be the 22nd fight of his professional career when giving Russian banger Alexander Povetkin a shot at the big time on September 22nd. It will be the first of a two-fight schedule – the second on April 13th next year.

Wembley Stadium provides the backdrop for both, an arena Joshua has fought at twice before, smashing Matt Legg inside a round early in his career and that famous 11th round victory over long-running heavyweight champion Wladimir Klitschko in the spring of 2017.

There’s little surprise that bookmakers have sided with another AJ win but there’s plenty of value available to punters willing to put in the leg work and look beyond the fight winner market.

28-year-old Londoner Anthony Joshua was last seen beating Joseph Parker at the Principality Stadium, Cardiff in March. It was a comfortable outing for the IBF, IBO, WBA and WBO ruler but it was also the first time the 6ft 6inch orthodox was taken the distance. The victor was unable to maintain his 100% KO average, despite throwing serious bombs at this opponent in the early exchanges. In the end, the team had to settle for a 118-110, 119-109, 118-110 verdict. 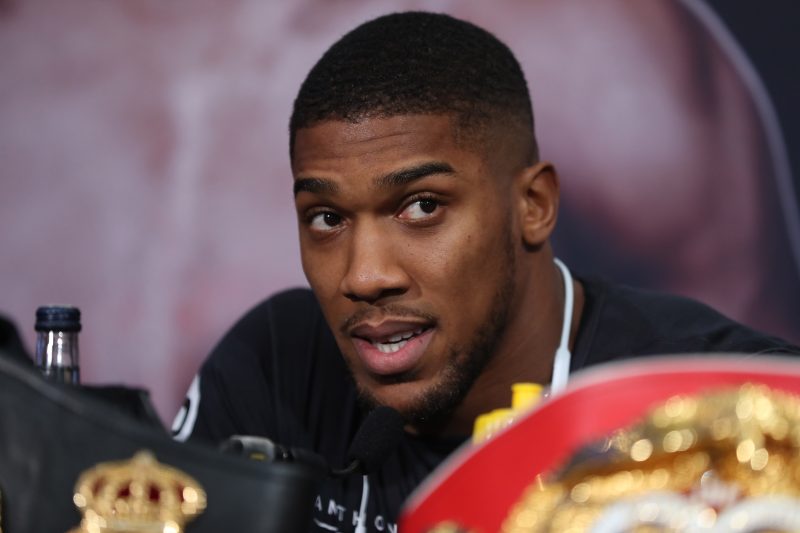 Anthony now has an earth-shaking 95% knockout average, a 21-0-0 record and all but one of the respected heavyweight titles. That’s why odds compilers have chalked the Brit up as a red-hot favourite. William Hill trade 1/9. Low, but that’s actually market best price at the time of checking. Much better than the 1/14 generally available. A 21st career KO/TKO win is favourite in the method of victory market at 2/5 while a second points cheer on the spin is 4/1.

There’s not an awful lot for average punters to work with there but it’s incredibly difficult to argue against traders on either. There are, thankfully, lots of exciting betting offers available to make this one a bit more interesting. These include bet £10 on the fight, get £30 in free bets tokens at William Hill. That makes a low price easier to back.

Alexander Povetkin will be well known to British fight fans following his stunning inside-the-distance win over England’s David Price last time, that drama played out on the undercard of Joshua v Parker. It was billed as Price’s last chance to save his career, but he ended on the seat of his pants in the third and fifth rounds, pulled by referee Howard Foster in the fifth. 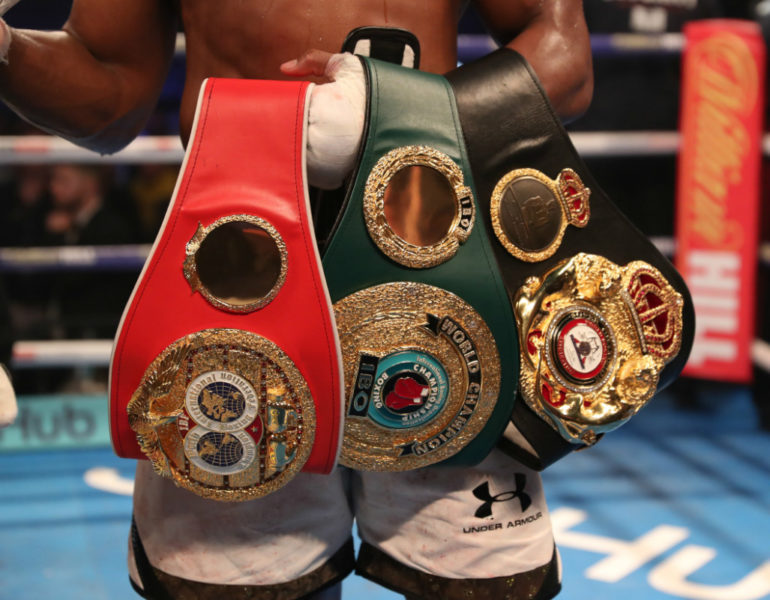 That took Russian Vityaz’s record to 34 wins from 35 starts with 24 KOs. The only slight blot on the 6ft 2inch orthodox’s record came in 2013 when downed by Wladimir Klitschko, dropping a wide points decision. A man who has never been stopped, and one with a recent record of three KO wins in his last five – things just got a bit more interesting.

Povetkin to upset the odds and steal the titles has been marked at a meaty 8/1. A fighter with 24 KOs can never be taken lightly and there will be bits and pieces of attention for the 10/1 on Povetkin by KO/TKO. The 38-year-old bagging a points win in his opponent’s backyard is 33/1. 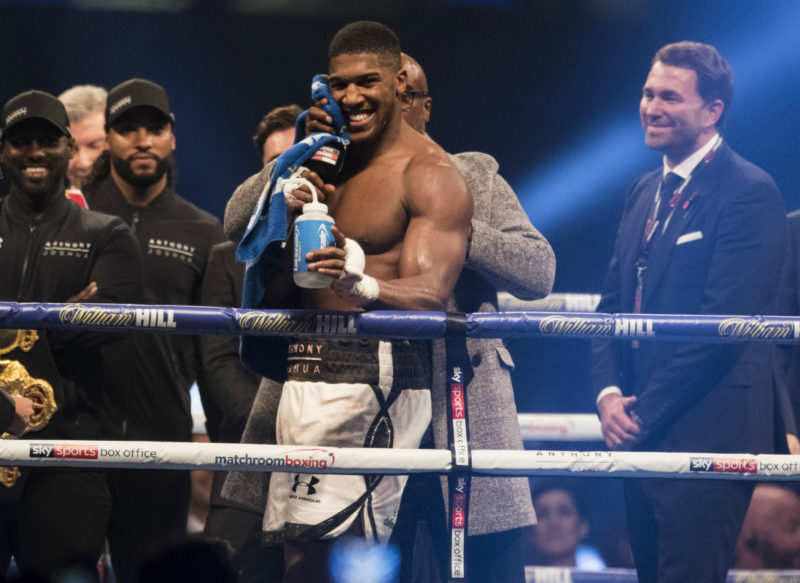 Besides the obvious, there are plenty of specials available to punters who want to take a bit more of a risk with their stake money. For example, you can bet on which round Joshua will win in. With this, it’s worth knowing he has won five times in the opening three minutes. AJ to add another first-round KO to his record is 18/1. Round group betting gives more of a safety net. Victory in rounds 1-4 is 10/3.

The fight not to go the distance is one for the big hitters – 1/4 against the 11/4 we see out 12 rounds – and Joshua to be knocked down but still win, as was the case against Klitschko, is 8/1.