MTK prospect Rhys Edwards pays tribute to his coach Gary Lockett ahead of his fight this Saturday. 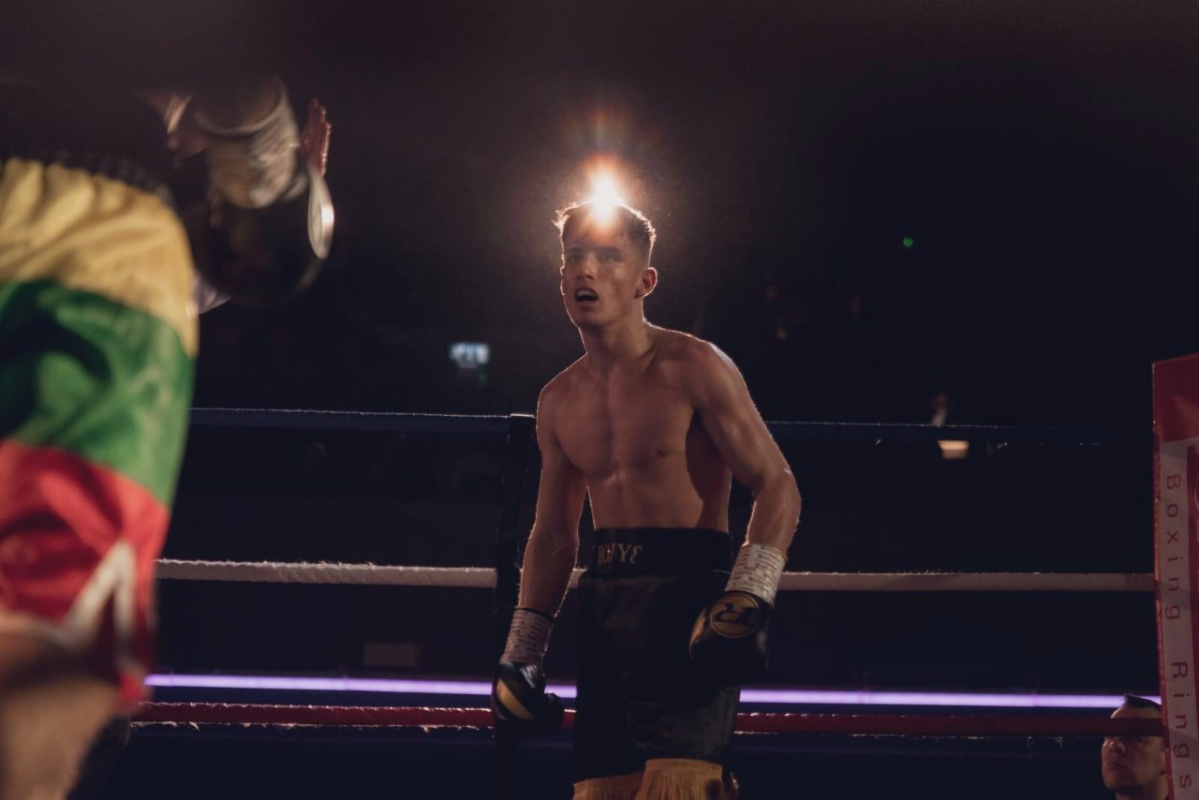 “Gary is a great coach. I know every boxer says it but I learn such a lot everyday with him.”

Welsh Wonderkid Rhys Edwards has paid tribute to his coach Gary Lockett and MTK Global ahead of him appearing on their Cardiff show this Saturday.

The 19-year-old looked like cementing his place as one of the most exciting prospects in the country after a dazzling performance on MTK’s last welsh show just four weeks ago.

The Tonypandy talent enjoyed a stellar amateur career picking up five Welsh and two British Championships before winning a Bronze at the Commonwealth Youth Games.

Now under the tutelage of former World title challenger-turned coach Gary Lockett and London-based Promoter Mo Prior, he looks set to continue his rise to the top.

And Edwards was quick to heap praise on his coach
He said: “I had been going to Gary’s back and forth for a couple of years for sparring and I knew in my head that was always where I wanted to be.

“I decided to turn pro because I felt I wasn’t getting the opportunities I deserved as an amateur and wasn’t really enjoying it any more.

“I have already learned a lot and we have such a good gym and of course Gary is a great coach. I know every boxer says it but I learn such a lot everyday with him.

“Stuff like slowing it down, picking your openings and sitting on your shots a bit more, that’s all coming together now and I think the performances are showing that in the ring.

“It’s great being on another MTK show as well, they are class and everyone knows the good stuff they are doing with boxing in Wales. I felt my fight with them in March was my best performance and to be able to do it on their platform made it all the more sweeter.