Why is Las Vegas top for boxing? 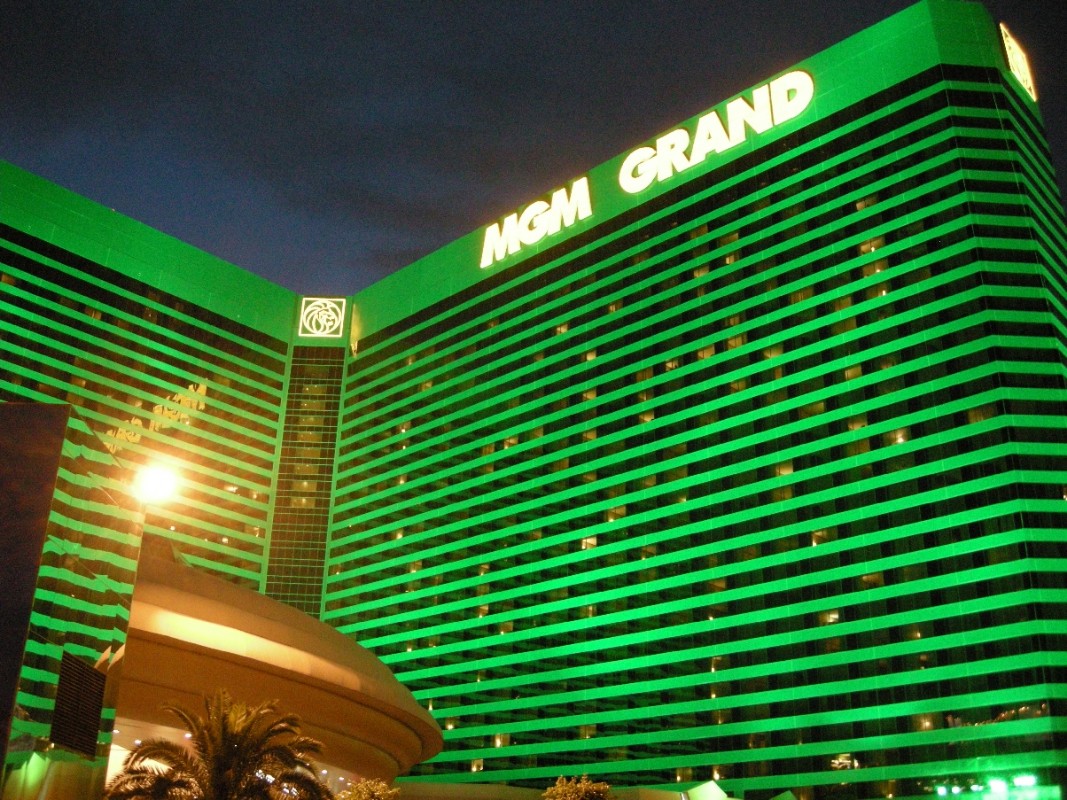 Boxing and gambling really do go well together, so it’s not difficult to understand why Las Vegas is top for boxing in the US. Fight nights in Las Vegas have an electrifying atmosphere and this city of lights and fantasy is brilliant at staging the greatest and biggest events. When any of the world’s big fights are scheduled, there really is no place other than Las Vegas for producing the mystique and razzamatazz needed to accompany the event.

It’s difficult to appreciate just how much boxing contributes to the Las Vegas economy on a yearly basis. And, this city of light has truly become at one with hosting the globe’s biggest fights and making temporary home for some of the legendary figures of boxing. Some of the world’s biggest boxing legends have fought in Vegas, including Muhammad Ali, Floyd Mayweather, Mike Tyson, Sugar Ray Leonard and Oscar de la Hoya.

One way for UK boxing fans to appreciate all the fun, thrills and spills of the Las Vegas boxing and entertainments scene is with top-rated video slots at www.videoslots.com, like Rocky, Bruce Lee, and Wild Fight. Along with streaming some of the top boxing entertainments offered by British Boxing.

How boxing came to Vegas

Madison Square Garden used to be home to big boxing in the US, but it died a sad death in the 1960s, influenced by factors such increased TV broadcasting of fights and Mafia involvement in the sport. At the same time that New York was losing its boxing influence, the sport was growing more influential in Las Vegas. Huge entertainments spectacles were being created in this newly launched capital of gambling featuring some of the top movie stars and singers and fighting became one part of the larger entertainments offered by the city.

One reason boxing became such a spectacle in the city was the funding given by the newly launched casino sector which saw the sport as a natural partner, likely to draw more visitors to the city. It wasn’t too long before the big casino hotels actually started to host the fights, with the 1976 bout between George Foreman and Ron Lyle being hosted at Caesar’s Palace and declred the best fight of the year. The 1980 fight between Muhammad Ali and Larry Holmes set the seal on the fact that Las Vegas was the new boxing capital of the US and the world.

Boxing and gambling a match made in heaven!

Of course, one of the main reasons boxing and casino gaming partner so well together is that the biggest prize fights are always attractive to high rollers. This makes it attending fights in Vegas a really attractive proposition for any gambler. After all, if the fight turns out to be a disappointment the lure of the tables will always be an exciting way to finish off any night.

Source all the latest UK boxing news at British Boxers

You can find out all the latest news and updates on the UK boxing scene at British Boxers and our social media platforms. Check out our YouTube channel for exclusive boxing interviews with some of the big names , rising talent and everyone in between, browse our website to find out more.