Will there be a Unified British Heavyweight Champion of the World by 2020? 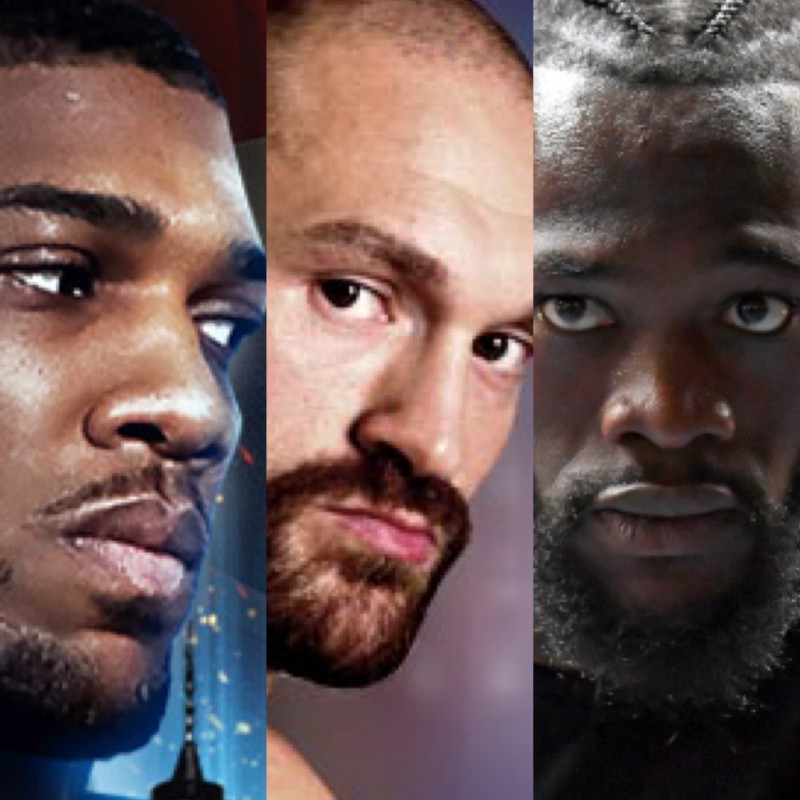 For so long now, it seems that Antony Joshua and Deontay Wilder have been on a collision course.  Many expected them to fight in late 2017. It didn’t happen.

It didn’t happen in 2018 either, although there was at last a clash of the unbeaten titans as Wilder and Tyson Fury battled out a controversial draw. And it’s looking increasingly unlikely it will be squeezed into 2019 either.

Disappointingly, the politics of boxing continues to hold up a clash between Joshua and Wilder, as well as the rematch everybody wants to see between Fury and Wilder.

Of course, one of the biggest reasons we want to see these contenders fight is to discover who is the best of them all and finally have another undisputed Heavyweight Champion of the World.

Ruiz in July After negotiations stalled with Messrs Wilder, Fury and even Dillian White, Antony Joshua was pencilled in to face Jarrell Miller in April, only for the American to fail a drugs test. Therefore, Andy Ruiz Jr has been lined up to face the Brit in Joshua at Madison Square Garden (Joshua’s first fight outside of the UK) on 1st June. Although Ruiz has only one career defeat (a split decision loss to Joseph Parker), Joshua is the overwhelming 1/16 favourite.

This means that except for a massive shock, Joshua will surely fight again in 2019, but will he be able to meet with Deontay Wilder in order to unify Joshua’s WBA, IBF and WBC belts with Wilder’s WBO title? It’s what everyone wants to see and it would be a tragedy for these two stand-out fighters of a generation not to meet in their peak.

Then there’s also the not-so-small matter of Tyson Fury. Despite being knocked down twice by Wilder in their original bout, everybody in the world (apart from the ringside judges) seemed to have had Fury down for beating Wilder on points, but it wasn’t to be.

Should Joshua and Wilder meet this year, Fury would surely be next in line to face the winner (barring any potential re-matches). Although, of course, nothing is predictable in the world of boxing promotions.

A potential all-British bout between Anthony Joshua and Tyson Fury (surely at Wembley Stadium) to be the Undisputed Heavyweight Champion of the World would be one of the greatest sporting spectacles of a generation. But will it happen by the end of 2020? Probably not.