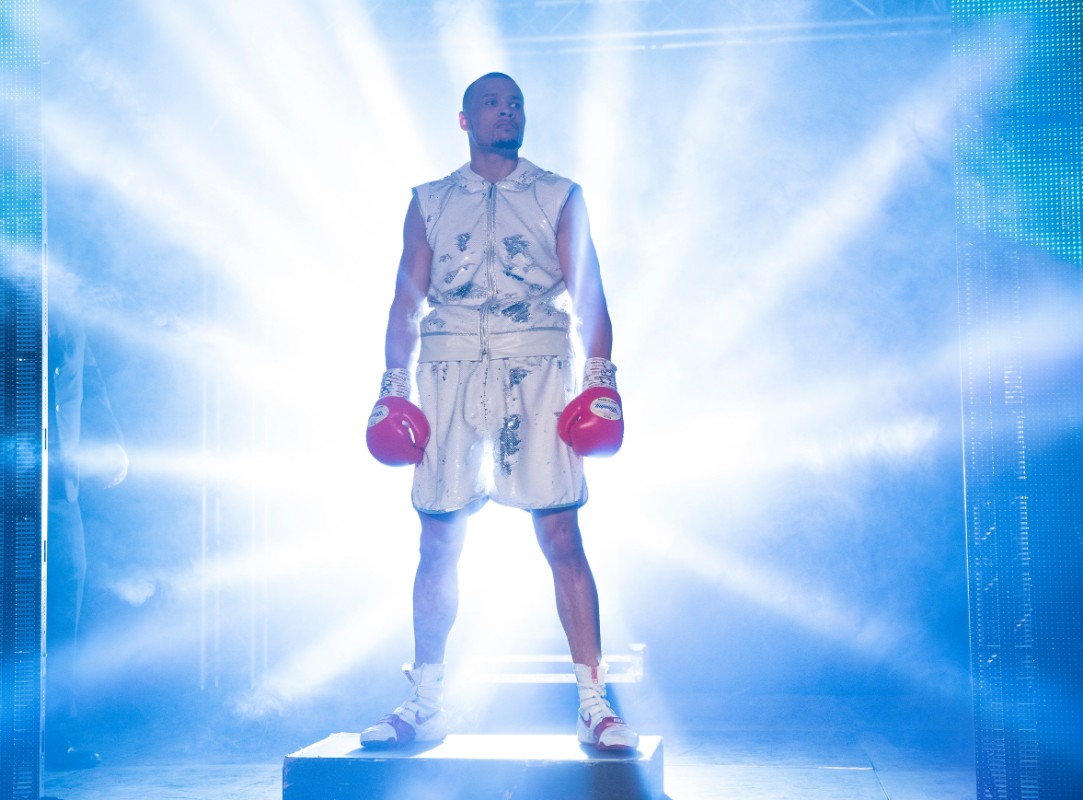 Although it was far from the spectacular US debut he’d have hoped for, Chris Eubank Jr’s fortuitous capturing of the interim WBA middleweight championship may well have put him on a path to a breakthrough 2020.

Prior to his US debut, the Brighton fighter will have been desperate for a dominant performance that enhanced his case to take on the division’s top contenders, although he was denied that opportunity his career did take a step in the right direction.

Just 34 seconds into the second round of his contest with Matt Korobov, Eubank Jr claimed a TKO victory when the tough Russian was forced to withdraw due to a shoulder injury.

The premature ending came after a relatively cagey first round, in which 36-year-old Korobov sought to set the pace with his strong lead right hand against the sprightly Eubank Jr.

The contest ended a spell of inactivity for Eubank Jr, as he dropped down from super-middleweight following his impressive February victory over former world champion, James DeGale.

Speaking after the fight, Eubank Jr stated: “I feel like I was just about to get my swagger on.

“I hit him with a shot, and he turned around and stopped. I was about to go at him, but the referee told us to stop. I guess something happened with his shoulder, I don’t know.

“There’s nothing to take from the fight, I threw like three or four punches. I was just warming up.

“Karma is a real thing, whatever he’s done, I don’t know, there’s a reason whatever happened happened.

“This wasn’t my dream debut here, I wanted to get my knockout and excite the fans.”

In spite of it not being the statement victory he’d have hoped for, simply getting his hand raised puts the 30-year old on the path to some major bouts in 2020.

Although it’s improbable, WBO champion Demetrius Andrade may see Eubank Jr as the perfect opponent to grow his name amongst UK fight fans, whilst IBF title holder Gennady Golovkin has long been a potential opponent for the Brighton-based contender.

Nonetheless, Eubank Jr’s most likely next foe and attainable route to a crack at a world title, comes in the form of WBC champion, Jermall Charlo.

The undefeated champion successfully defended his title against Dennis Hogan in the main event of Saturday’s card, recording his 30th successive victory with a seventh round stoppage of of the tough Irishman.

Eubank Jr would undoubtedly head into a contest with Charlo as a significant underdog. However, a victory over the powerful American would not only see him capture the WBC title, but it would elevate his status amongst world boxing’s top contenders, whilst even just a solid showing could propel him closer to the myriad of world level contenders at middleweight.

The potential of the contest escalated in the buildup to last Saturday’s event, as the pair both mentioned each others’ as possible foes in 2020.

Furthermore, his US debut was far from spectacular, but as an opponent Eubank Jr posses a plethora of alluring qualities for Charlo, not only does he have the character to ensure the event is one that would draw widespread engagement from fans, but he has a CV that that means he will be seen as something of a scalp the 29-year-old, who will be aiming to continue his progress through the division.