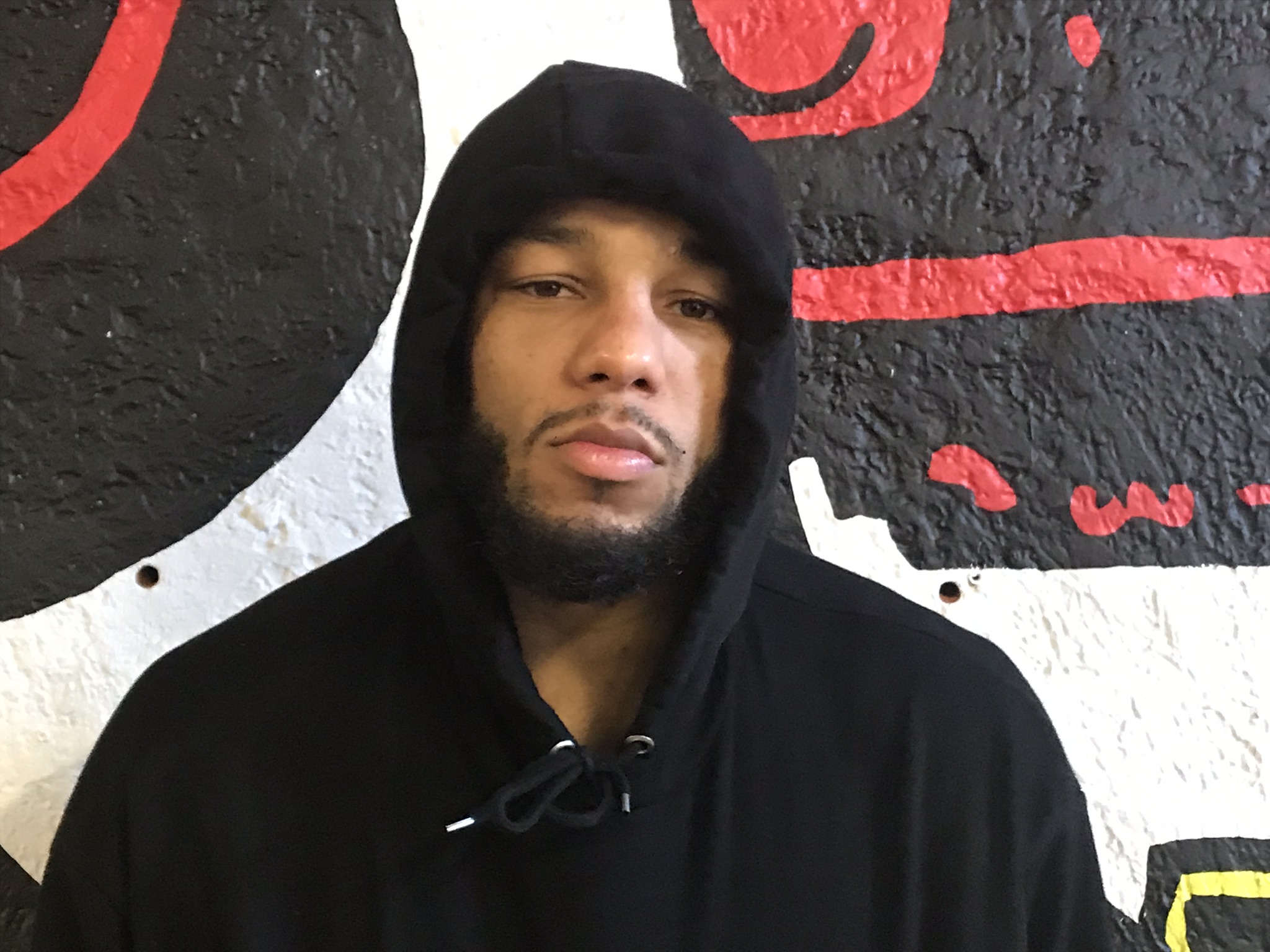 Manchester’s Lyndon ‘King’ Arthur set up a big clash with Anthony Yarde later in the year, as he cruised to a unanimous decision victory over tough Dec Spelman on Friday evening.

Making the first defence of his Commonwealth title, Arthur looked assured as he dictated the fight with razor-sharp jab, which was a regular precursor to a cynical right uppercut that did significant damage to the challenger.

Throughout the clash, Arthur underlined why he is undefeated in the professional ranks, neutralising Spelman’s pressure boxing well on both the back and front foot.

Spelman earnt plaudits for his desire and toughness, however, the nimble feet and sharp hands of the champion were enough to minimise the Birmingham fighter’s success, over 12 engaging rounds.

When asked about the Yarde fight, he told BT Sprot: “Let’s get it on, I’m ready and it’s signed and sealed for October.”

Meanwhile, promoter Frank Warren detailed his belief that the fight will be ‘something special’. Adding: “He controlled the fight, it was as simple as that, it was at his pace and he didn’t allow Spelman to step it up. He was in total control of the fight and he got the rust out of his system.”

“I’M THE BEST AT WHAT I DO! THEY DONT WANT TO FIGHT ME!” SUNNY EDWARDS ON LACK OF WILLING OPPONENTS

"I TOLD HIM NOT TO FIGHT DANIEL DUBOIS!" RICKY ON NATHAN GORMAN’S ONLY DEFEAT