What’s next for Billy Joe Saunders?

With Billy Joe Saunders turning down the Canelo fight, a whole host of new options opened up for the two-weight world champion? Could he finally battle Andrade, or is a huge domestic unification with Callum Smith still in the offing?

We look at some of the options for Saunders as he seeks to cement his legacy in British boxing and elevate his status as one of the world’s elite fighters.

An all-British unification between Saunders and Callum Smith would be a monumental event for 2021 and with the Liverpool fighter recently claiming he only has a couple of fights left at 168, it could be now or never for this super fight.

Eddie Hearn is the promoter for both, which in principle should make the fight easy to make, however that isn’t always the case. The clash is Smith’s dream Anfield fight and would almost certainly sell out the stadium, perhaps meaning it’s unlikely to be feasible until 2021.

It’s hard to deny the Smith fight is the one that’s the most tantalising for Saunders, even in spite of a potential wait, the winner of the clash would possess a certain level of dominance over the super-middleweight division, but they would also propel themselves as the standout opponent for Canelo.

Another major option for Saunders is a long touted clash against Demetrius Andrade in the United States. This fight was made once before at 160 pounds but cancelled due to a failed test from Saunders. Should this fight take place now, it will likely be at 168.

The battle would be a unique collision of styles and would arguably be more appealing to purists. Nonetheless, the character of the two fighters would create for an engaging buildup and lead to elevated interest amongst a wider audience in the fight.

A victory over Andrade would boost Saunders already significant stature across the pond, as well as dispelling any myths that he avoided the fight with the undefeated American, who in his last outing dispatched of Ireland’s Luke Keeler convincingly.

An alternative domestic route for Saunders is a grudge rematch with Chris Eubank Jr.

Likely to be hosted on PPV, the clash could be fruitful for Saunders, who has already defeated his bitter rival once before. Whilst it’s a bout that would have a limited impact on Saunder growing his name in the US, it would undoubtedly garner significant engagement domestically.

In Eubank Jr’s last outing, he won the interim WBA middleweight title in fortunate circumstances, when Matt Korobov was forced to pull out of their contest in the second round with an injury.

A recent Twitter spat with highly rated Jermell Charlo lead to his brother Jermall’s name being thrust into the mix as a potential next opponent or Saunders.

Whilst the fight is unlikely, the enigmatic Charlo presents Saunders with not only a substantial payday, but also an opportunity to step into a super fight with real momentum and even greater credentials.

Charlo defends his WBC middleweight title in an intriguing battle against Sergiy Derevyanchenko in September, a victory may be seen as something of a licence to venture to super-middleweight and challenge Saunders.

Although Saunders has turned down the possibility of a Canelo fight for the time being he has expressed his interest in facing Canelo at a future date as long as he receives appropriate preparation time and an adequate purse.

Saunders may need to appeal to Canelo more now as he has already turned down an opportunity and there is nothing tempting about facing a Slick Southpaw even though Canelo and Eddy Reynoso were very keen on this fight. Any of the aforementioned fights would go a long way in boosting his profile and credibility for a Canelo bout.

Saunders has a plethora of options moving forward including a potential mandatory challenger in Zach Parker. However, he will be likely looking for a fight that cements his position amongst boxing’s pound-for-pound elite. 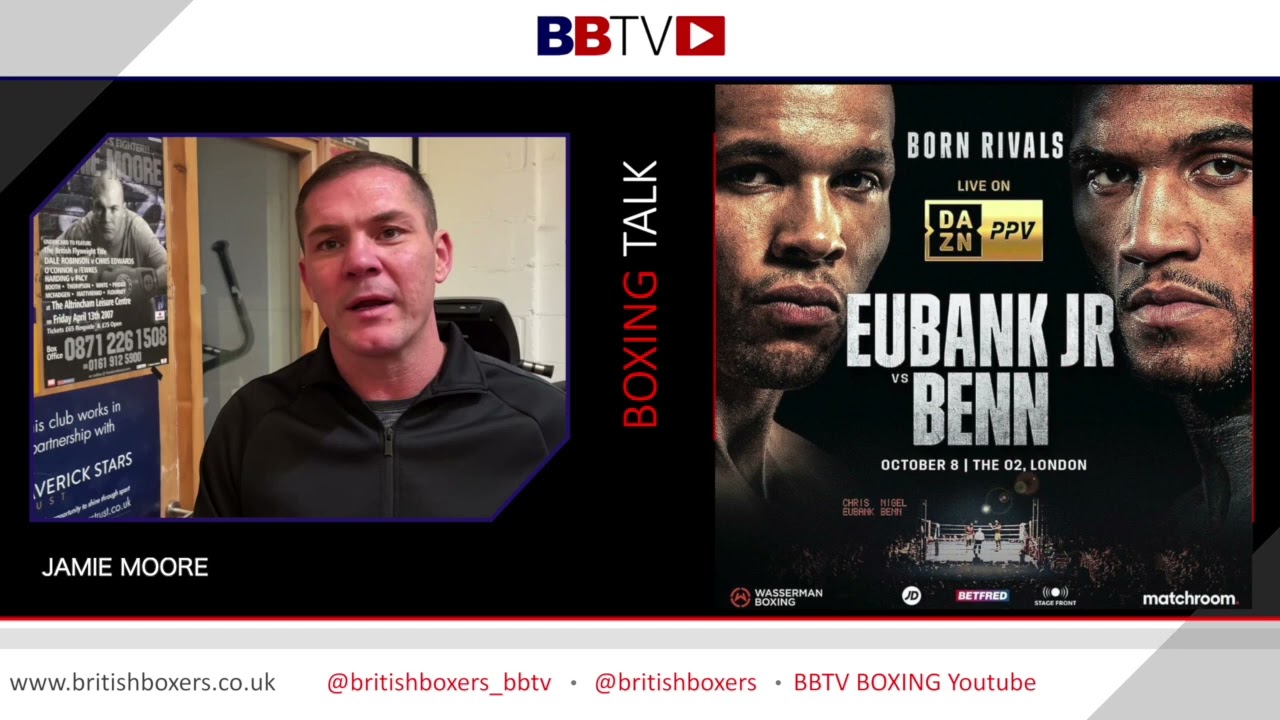