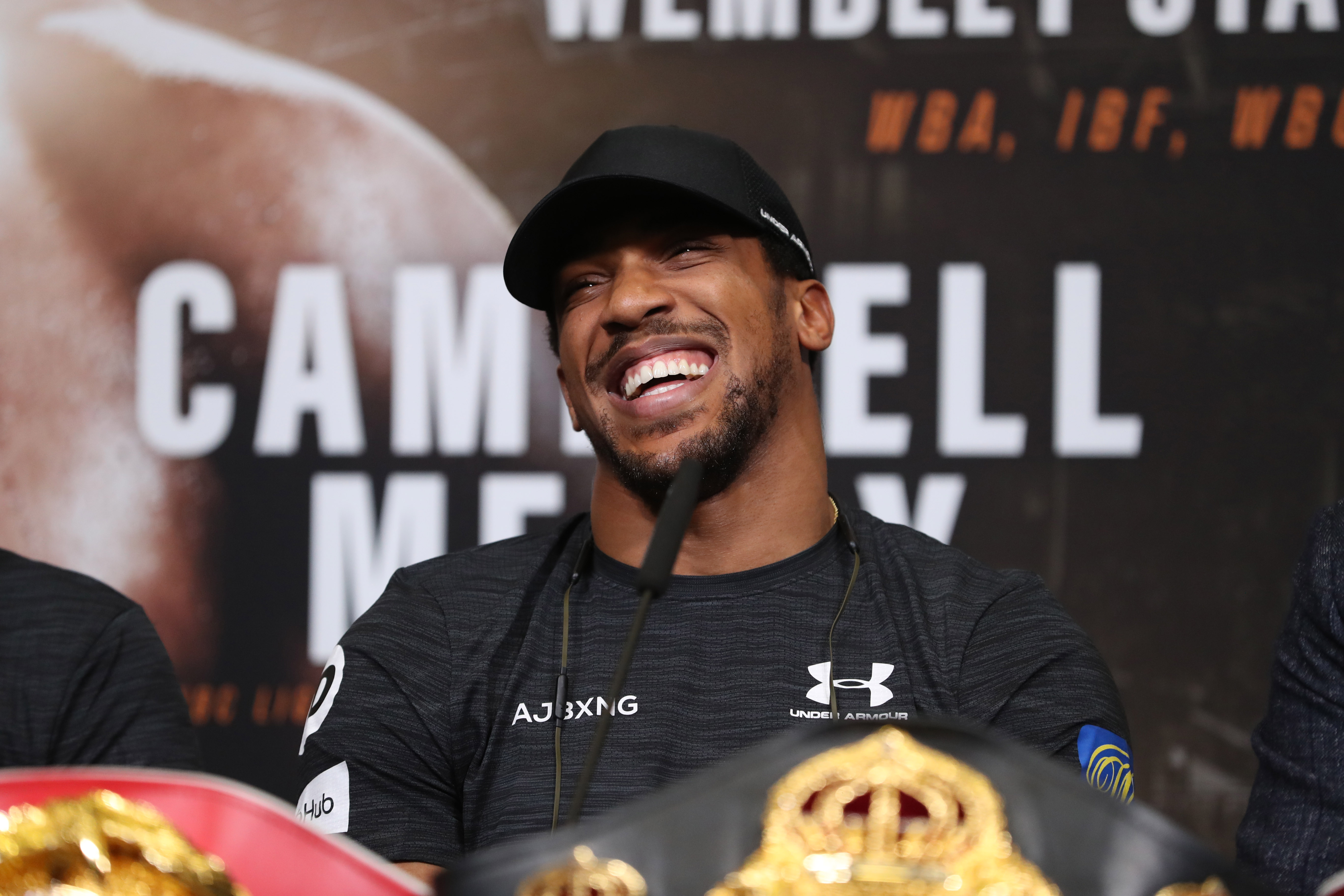 Anthony Joshua’s last heavyweight tussle reminded the fighting community of one thing and that is his ability to hurt his opponent out of seemingly nowhere. It feels as if the world of boxing has somehow forgotten that. Now, there has been a lot said about Joshua since he lost his unbeaten status in New York during the summer of 2019.

Of course, it was perhaps the biggest shock loss in the previous two decades of boxing – who can forget his sitdown interview with Carl Frampton a few days before the fight, when he said he hoped to not only win but win with style? His critics threw that back in his face and haunted him for months to come with the contents of the interview that he did with the Northern Irishman. Indeed, Frampton warned Joshua about the perils of being complacent, having himself lost unexpectedly against Josh Warrington only a few months previously, but it seemed to fall on deaf ears.

“I think a different approach in the fight, knowing that Warrington CAN hurt me… it’s a different outcome.”@RealCFrampton reflects on his fight with Josh Warrington and what would happen if they fought again…

Coincidentally, the diminutive Northern Irishman has turned it around since then and has the ultimate shot of redemption when he fights next. The latest Frampton – Herring odds suggest that a return to the top is the likely outcome for Frampton. However, it has admittedly been a tough road for both these fighters since that interview aired but they are both on the road to the top of their respective division once more.

AJ’s next assignment of looking to outwit and beat Tyson Fury will be the hardest of his career, though. Fury is naturally the out-and-out favourite, with most punters dismissing Joshua’s chances but, as mentioned at the top of this article, the world seems to have forgotten that Joshua has the most devastating punching power of the entire heavyweight division.

That explosive power has often caught his opponents unaware with a brutal knockout happening from the most innocuous of comings together as we saw in his most recent fight. This is where Tyson Fury will have to be careful, as Joshua can load up the power to knock the WBC champion to the floor from a simple grapple.

Fury’s genius is his ability to avoid being hit as he slips and slides around the ring whilst administering the most soul-destroying jabs from distance. Often, Fury can see the punches coming and is out of harm’s way seconds before the intended haymaker gets close. With Joshua, that luxury will go out the window.

Indeed, it could be lights out for Fury at any stage which will give this fight added spice and intrigue. Even if Fury is ahead on points with ten seconds to go in the 12th, the world of boxing will be on the edge of their seats, given that AJ can unload bombs at any stage and Fury is susceptible to being knocked down late on.

This is the mega-fight of the 21st century and arguably will be in the top five boxing matches of all time. Whoever wins stands the chance of being considered the greatest of any era. If AJ can harness that power at the right movement, it could well be him.