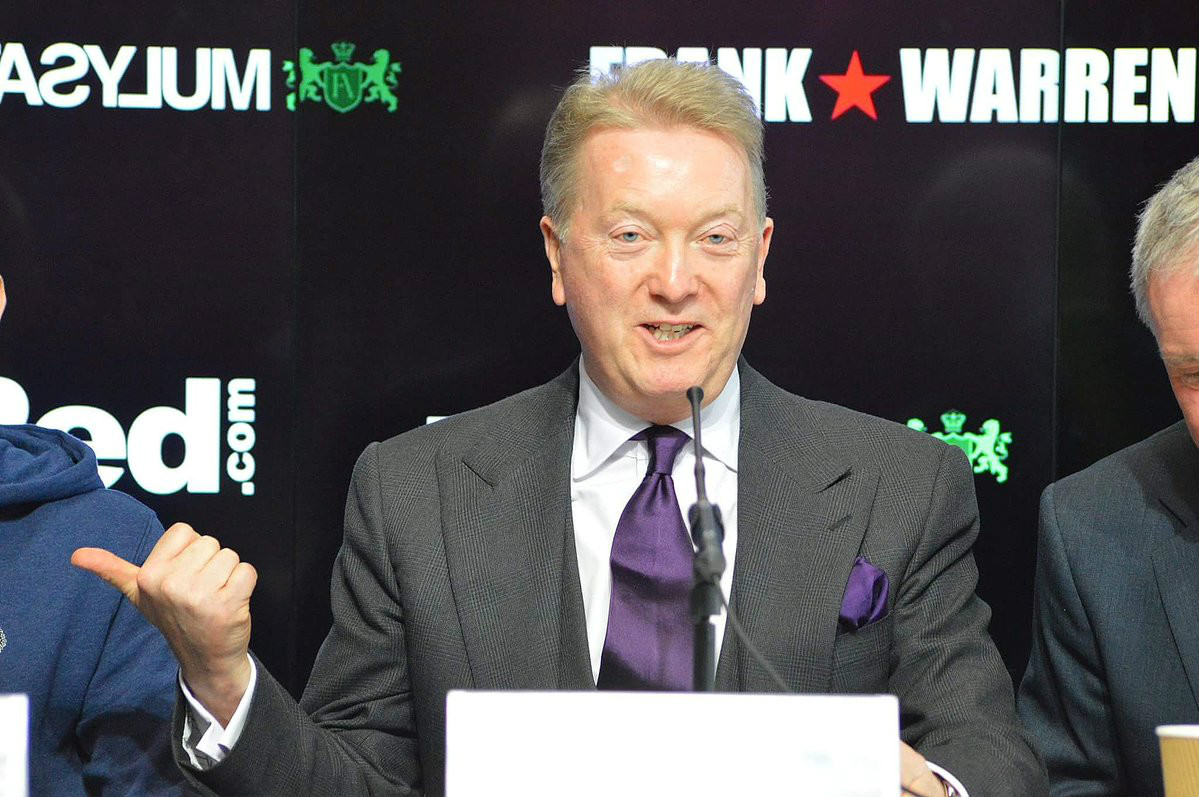 The announcement that Tyson Fury and Anthony Joshua’s superfight was all but confirmed yesterday was met with scepticism from fight fans, with many refusing to buy into the clash until a site and date are confirmed.

This morning the scepticism was heightened as promoter Frank Warren reacted with annoyance at the announcement, however, in an interview with TalkSport he did underline his belief that the fight is close to being over the line.

Speaking to the TalkSport’s Sports Breakfast, Warren stated: “Everybody signed an agreement that there would be no announcements unless they were joint announcements and that came out the blue yesterday.

“We are all not happy but it is out there now – there is nothing we can do about that.

“But there is a long way to go yet in as much we have to sort out venues. We have a couple of venues we are looking at and that is where we are.

“I believe it will happen when they get in the ring. We’ve still got a way to go. But everybody is on the same page to make this work. We are all collectively working to get a venue sorted now.”

Warren went onto add that in spite of an extended period of inactivity, he hopes Fury steers clear of a warmup fight, something he says hinges on how efficiently the clash with Joshua can find a site venue.

Previously speaking to BBTV, Kerry Kayes emphasised his belief that ‘it would be a crime if it doesn’t take place in the UK’.

He stated: “It’s going to be the biggest heavyweight fight in history, I believe. The sad part about the fight is that it doesn’t look like it’s going to be in Britain, my only hope is that it is in a country where the timezone is close to England because that is the next best thing.”