What next for Joshua Buatsi? 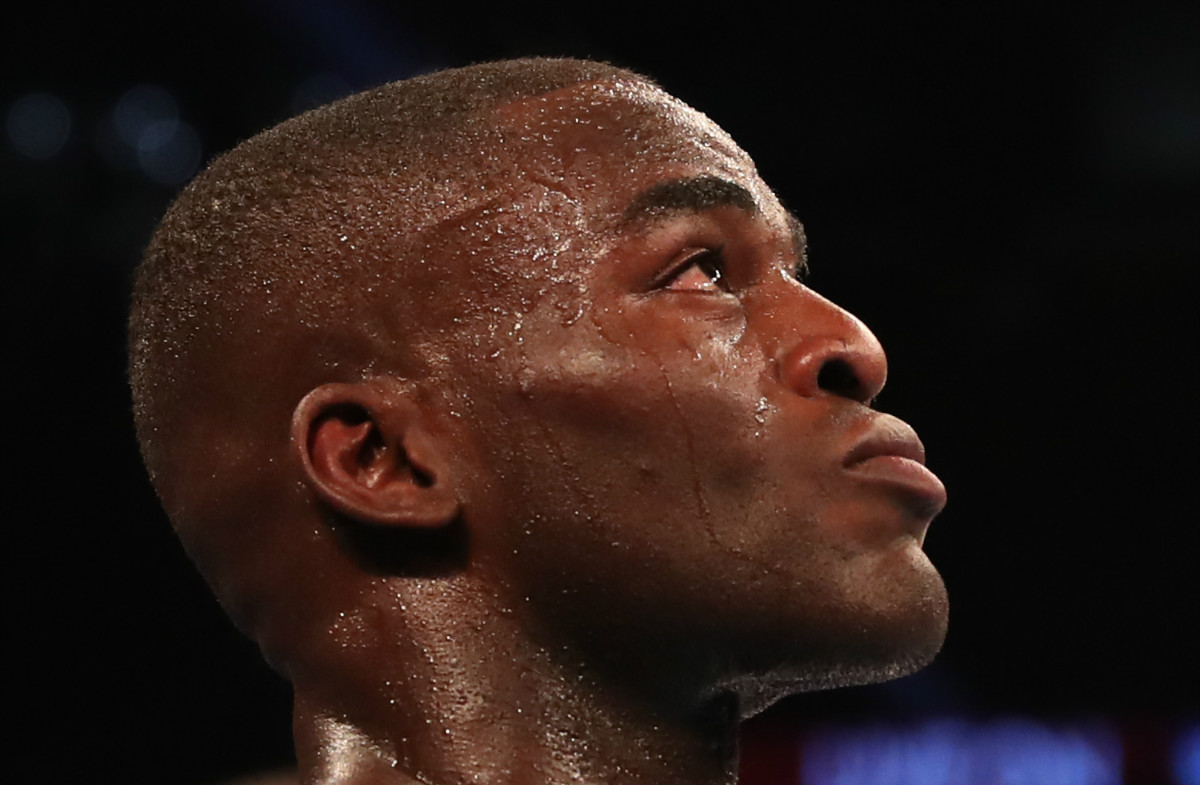 The curtains have now been closed for the finale of Fight Camp 2.0, with Joshua Buatsi Vs Ricards Bolotniks Light Heavyweight bout offering the final instalment of Matchrooms official UK marquee event to launch their UK DAZN deal. Along with Kid Galahad Vs Jazza Dickens, it was the top pick for fans and one of the most intriguing matchups.

With Joshua Buatsi getting the victory via KO in the 11th Round, you heard a sigh of relief from the crowds, especially Eddie Hearn, seeing Buatsi coming through his toughest test with a devastating right hand to put the tough and durable Ricards Boltoniks down and out once and for a all.

In all honesty, I looked at the Buatsi-Bolotniks fight the same way I looked at the Galahad-Dickens fight; Levels. The Golden Contract is a fantastic tournament which pits the best domestic level fighters against each other in a knockout tournament. It’s the domestic version of the World Boxing Super Series. When you pair fighters against each other who have solid domestic records and experience at that level, you’re always guaranteed some exciting fights. And the Golden Contract did just that.

However, once you’ve won that tournament, like Dickens and Bolotniks, your next step is going to have to be a big one. And theirs were no exception. I looked at Dickens heading into the Galahad fight as someone who has done extremely well domestically, but lacked that real experience and ‘know how’ around the world scene. Kid Galahad is a very talented and slick boxer who had all the traits of someone who could give Jazza a real tough night. I looked at Galahad at the end of that fight and he didn’t have a mark on him and looked as though he barely got out of third gear; it was a real tough night for Dickens. I really hope he comes again and has a few more big nights – he’s one of the good guys in boxing, and extremely tough to go with it.

This was exactly what I thought would happen with the Joshua Buatsi Vs Ricards Bolotniks fight. I thought Buatsi would be a massive step up from the Golden Contract for Bolotniks. Bolotniks would come out, have a solid first three rounds and then Buatsi would get him out of there between round 4-6. How wrong I was! What transpired was a very interesting and at times evenly matched fight. I’ll give Bolotniks the credit, he was incredibly tough, game and durable and provided Buatsi the step up he so critically needed, which I was really skeptical of due to Bolotniks lack of experience in and around World Level. Both fighters deserve massive credit for that fight and their performances.

But what should be next for Joshua Buatsi? I really feel as though his career has been managed perfectly so far; undefeated, winning the British Title, fighting at Madison Square Garden and working his way up the WBA rankings with ease becoming mandatory challenger for Dmitry Bivol. So far, everything has fallen into place and ran smoothly, with every test being passed and every box ticked.

But does he need another fight before fighting Dmitry Bivol? And if so, who? Two fights I think would be intriguing and would really show Buatsi’s levels are the fights against Igor Mikhalkin (former European Champion) or Sullivan Barrera (former World Title Challenger). These are two fighters who are another step up from Bolotniks and have the experience at that World Level. But what cost would come at fighting either of these two? Losing and starting all over again? This then begs the question as to the level of opposition in Buatsi’s next fight before Bivol. Pointless? Or extremely clever in cautiousness?

With Canelo Vs Caleb Plant now confirmed for November 6th in their Super Middleweight Undisputed Clash, the Canelo V Bivol fight is dead in the water. There is now nothing whatsoever stopping Joshua Buatsi stepping in with Dmitry Bivol and fighting for the WBA World Title. And after Dmitry Bivols last fight against Craig ‘Spider’ Richards, which was underwhelming, Buatsi should really be full of confidence and chomping at the bit to get in the ring with him. Massive credit to Craig Richards in that fight, he did himself and his team proud.

The acid test should be next for JB. Dmitry Bivol Vs Joshua Buatsi, WBA Light Heavyweight World Title, O2. And he can win that fight. 🥊