“I want to be one of the great British fighters!” Denzel Bentley still has global ambitions. 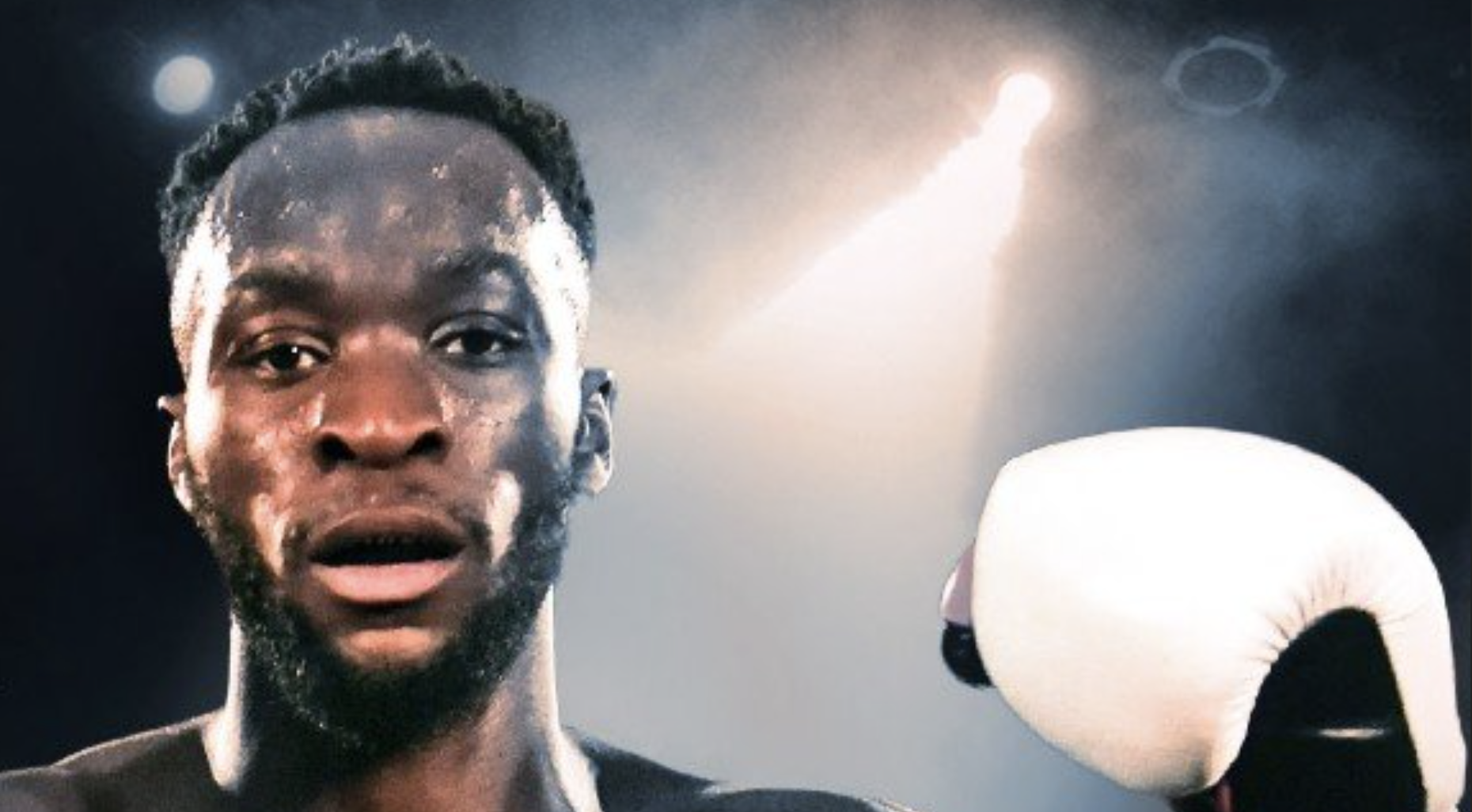 Denzel Bentley was meant to be making his return to the ring this Saturday September 11th against fellow middleweight Andrew Robinson. Sunny Edwards’ broken ankle has put paid to that but Bentley remains in a bullish mood.

I want to be one of the great British fighters.

Denzel “2 Sharp” Bentley comes off the back of his first professional defeat, a third-round stoppage at the hands of Felix Cash. Behind closed doors at York Hall, Bentley’s defence of the British title was a genuine 50/50 but one that Cash took control of early and refused to relinquish.

Stoic in defeat Bentley hasn’t tried to make excuses. Denzel has made clear he wants to fight the best middleweights in boxing and somewhere along the line one’s likely not to go your way.

How much we can gather from April’s fight is difficult to tell. Hurt early in the first round, Bentley regathered in the second but was caught a minute into the third. Offering no response to Cash’s assault the fight was over. Bentley’s unblemished record gone.

The loss of the British title hurt Denzel Bentley. That much is clear in countless interviews since. Introductions as the former British middleweight champion draw visible sighs from the 26-year-old. It was a belt he was proud of, shared with those on the Patmore estate where he grew up and first donned his gloves in a makeshift ring to the land of his roots, travelling to Ghana in 2020.

“Going to Ghana made me realise a lot of people are watching.”

Proud of both nationalities, Bentley’s tour of Ghana included an audience with Azumah Nelson, the great Ghanian two-weight world champion. Bentley recalls the conversation with his idol who told Bentley three things:

Always be top of your game, make sure you are the fittest, and always aim to achieve better than those who came before, Azumah himself included. To do that Bentley must become a world champion, an aspiration he still holds. It is a dream which is only possible when a fighter displays the humility Bentley has done since his Cash defeat.

“Things don’t go your way… it makes the journey even sweeter.”

Bentley on defeat and his ambitions in boxing

Back in the gym within a week, Bentley has continued to put in the work at the Peacock Gym. Something went wrong in the Cash fight but plenty before it went right. The dismantling of Mark Heffron in just his thirteenth professional fight to seize the British title, the twelve knockouts that have come across his fourteen victories.

That Bentley fought Cash at such an early stage in his career is testament to his meteoric rise, one that featured four fights behind closed doors during the pandemic. And it is also to the credit of his trainers Martin Bowers and Ray Bull who helped turn a relatively inexperienced amateur from Fisher ABC into a slick and hard-hitting middleweight contender.

It is only right that Bentley has maintained the same approach and has sought adjustments instead of overhauls.

How much he has learned is unlikely to be revealed against Andrew Robinson, when that fight comes. Bentley will hope to join Liam Williams and Mark Heffron in stopping the man from the Midlands. We will, however, see some indication of how weary defeat sits on Bentley. How much he is able to maintain the momentum and confidence that surrounded his 2020 in light of the Cash defeat.

Where would Bentley go next?

If Bentley can pass this test there are plenty of options. Danny Dignum is ranked as the 22nd best middleweight in the world by Boxrec, not far beneath Sam Eggington at 16th. Egginton is a former sparring partner of Bentley and someone for which the middleweight has a lot of respect. That fight, though not one he is hunting, may be one he takes. Both have been ranked previously by the WBC and Egginton is the current WBC Silver champ.

Liam Williams is another and it’s still a fight Bentley beleives he can win.

Williams is a seasoned contender at world level and has proved himself adept at dismantling anyone who is not quite ready to make that jump. Turning down that fight isn’t in Bentley’s nature, so 2022 could witness a big British dust up.

With two heavy hitters, Williams likely to apply the pressure and Bentley slick on the back foot it would be some fight. Both are Queensbury fighters and it would be an easy matchup to make.

Overcome Andrew Robinson and the doors open. Fall short, well that doesn’t bear thinking about. The British-Ghanian with world title ambitions may not make his comeback this Saturday but when he does there’ll be plenty of eyes watching.