Sky Sports, Boxxer and Wassermans partnership Schedule announced! All you need to know… 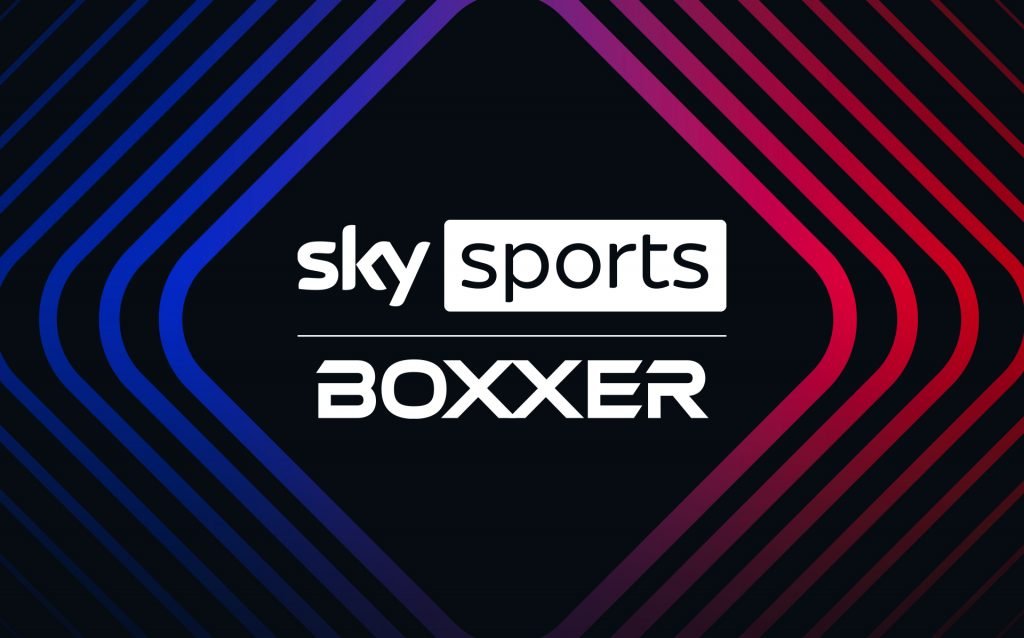 Yesterday saw the announcement of Sky Sports and Boxxers upcoming shows in partnership with Wasserman Boxing confirmed for fight fans across the world. Some familiar names in boxing will be headlining their cards and fighting on the Sky Sports Boxing Platform. Here’s what we know so far;

Amongst many other names, Sky and Boxxer have now fully confirmed there full stable and their upcoming shows, with the names above being the stand out stars.

What fight nights are coming up?
Sky have confirmed their full upcoming schedule, which covers UK and US fight nights including;

Do Sky Sports have any further announcements?
There have been many further rumours circulating on Social Media which have included;
– Kell Brook Vs Amir Khan – fighters still selling the fight to the highest bidder, with the lure of Sky Sports Box Office seemingly interesting to both fighters.

– Further International Fight Nights incoming? Adam Smith recently confirmed in an interview that they will be looking at all avenues across America to showcase further shows (possibly PBC?).

– Will Sky Sports also push to obtain the broadcasting rights for further boxing tournaments including the World Boxing Super Series and Golden Contract?

Sky and Boxxer have held their cards close to their chests, but have now fully confirmed their next steps on the road to a new partnership and fresh approach. I’m very excited to see their first fight night and how it looks and runs. It seems as though Sky and Boxxer are up for the fight.