BBBofC state they will investigate the scoring of Taylor-Catterall, both fighters release statements! 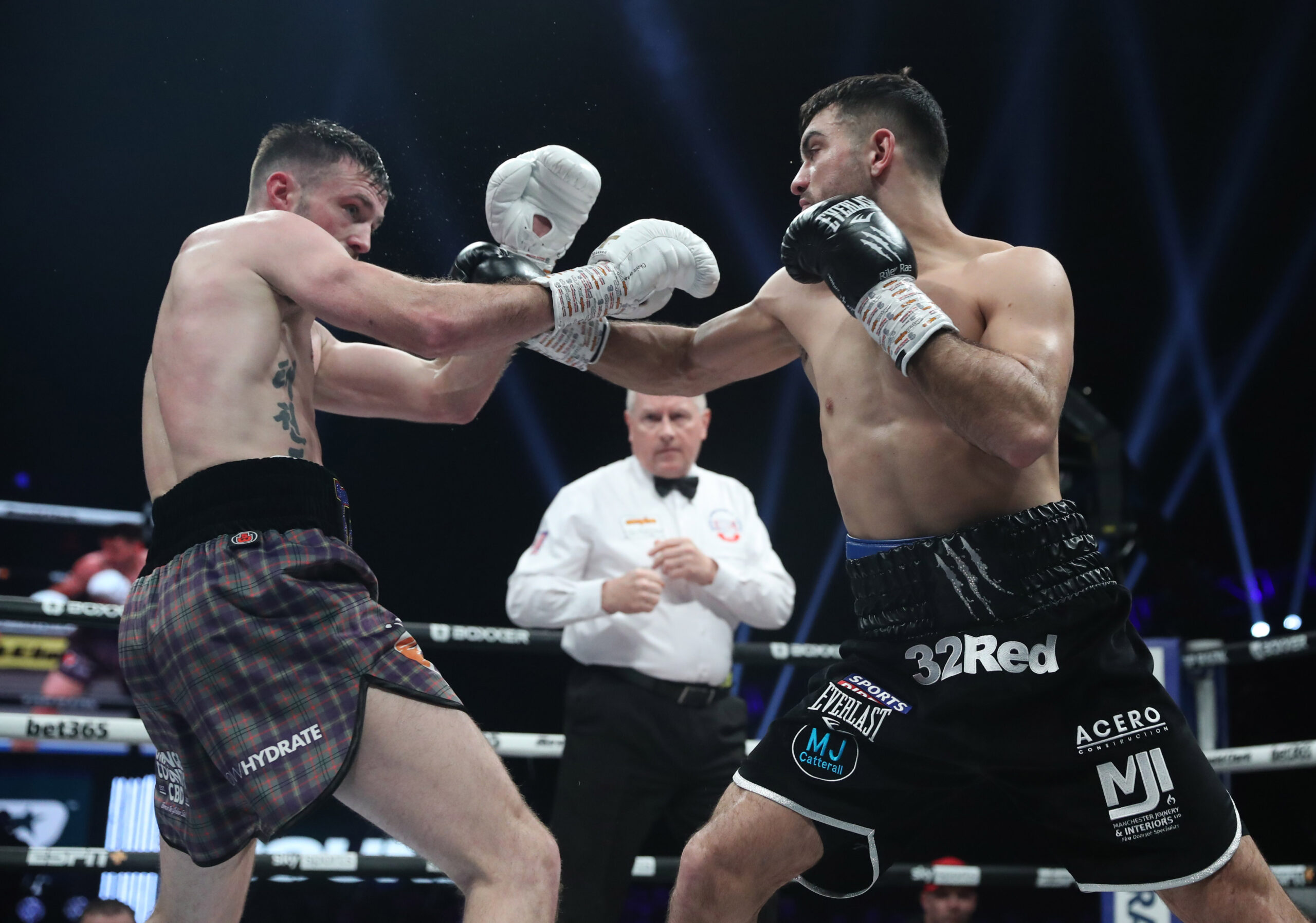 Most of those watching both at ringside and on Sky Sports adjudged Catterall a deserving winner, believing he had done enough to secure a comfortable victory on the cards. The three judges ringside apparently saw things differently however, though Howard Foster did find Catterall a slight victor by scores of 113-112, still remarkably close given the way the fight panned out in the eyes of those watching. Much of the outrage was sparked by the cards of Victor Loughlin and Ian John-Lewis, who both ruled Taylor to have done enough to successfully defend his titles by scores of 113-112 from Loughlin and Lewis somehow producing a card of 114-111 in favour of the home fighter.

Journalists, fighters and fans alike all expressed their disgust online, with promoter Shalom describing himself as ‘not only embarrassed but really angry’ in the post-fight aftermath. Sky’s commentary team were equally as bemused, Matt Macklin stating ‘any outcome other than a unanimous victory for Catterall’ would surprise him.

Nonetheless, it was Taylor’s hand who was raised, with the Board releasing the following statement on Monday afternoon:

“The British Boxing Board of Control will be investigating the scoring of this contest and will advise accordingly”.

General Secretary of the BBBofC Robert Smith told the Telegraph Sport earlier in the day that “they will be looking into it” and said, “there were some very close rounds, it was a very close, very scrappy fight”. Smith confirmed he has asked for reports from the three judges and described them as “honest people who scored it how they saw it”.

It will be interesting to see if anything concrete transpires from British boxing’s latest miscarriage of justice, though whatever outcome will surely be of no consolation to the heartbroken Catterall, who also released a statement on Monday via social media, reading as follows:

“Nothing will ever change how I feel about Saturday. I won that fight. I came to the champion’s country and gave him a lesson. The decision doesn’t sit well with me and I don’t think it ever will. They stole a moment in my life I’ll never get back. I stand with everyone and agree big changes need to be made, the corruption in the sport we all love is do damaging”.

Catterall went on to thank everyone for the support he has been shown since the fight and concluded the statement with the words “Uncrowned King”.

Josh Taylor responded with a lengthy statement on the evening, maintaining his belief that he won “a very close fight”, though he did congratulate his opponent “on a great fight [where Catterall] rose to the occasion and fought a valiant fight”. Taylor acknowledged that “many fans believe Jack deserved the decision, and that’s fine. We both went in there and fought our guts out for 12 rounds”.

The Scotsman rightfully hit out at the personal abuse aimed at him and his family following the decision, describing them as ‘uncalled for’. It is important to reiterate again that neither Josh Taylor nor a member of his team was responsible for those scorecards, and that he showed incredible heart and resilience throughout the twelve-rounds. He is completely innocent.

Taylor then went on to announce that his days at 140 are “numbered” and that his “future is at welterweight”. The Scotsman went on to say “Jack Catterall deserves another title shot, and as soon as possible. I would be happy to fight Jack again, but it would have to be at welterweight. Jack is a great sportsman, a helluva fighter, and deserves every bit of admiration he has been receiving”. You can find the full statement on Taylor’s Instagram – @joshtaylorbox1.