Scott Calow a man wearing many boxing hats looks forward to a big 2022. 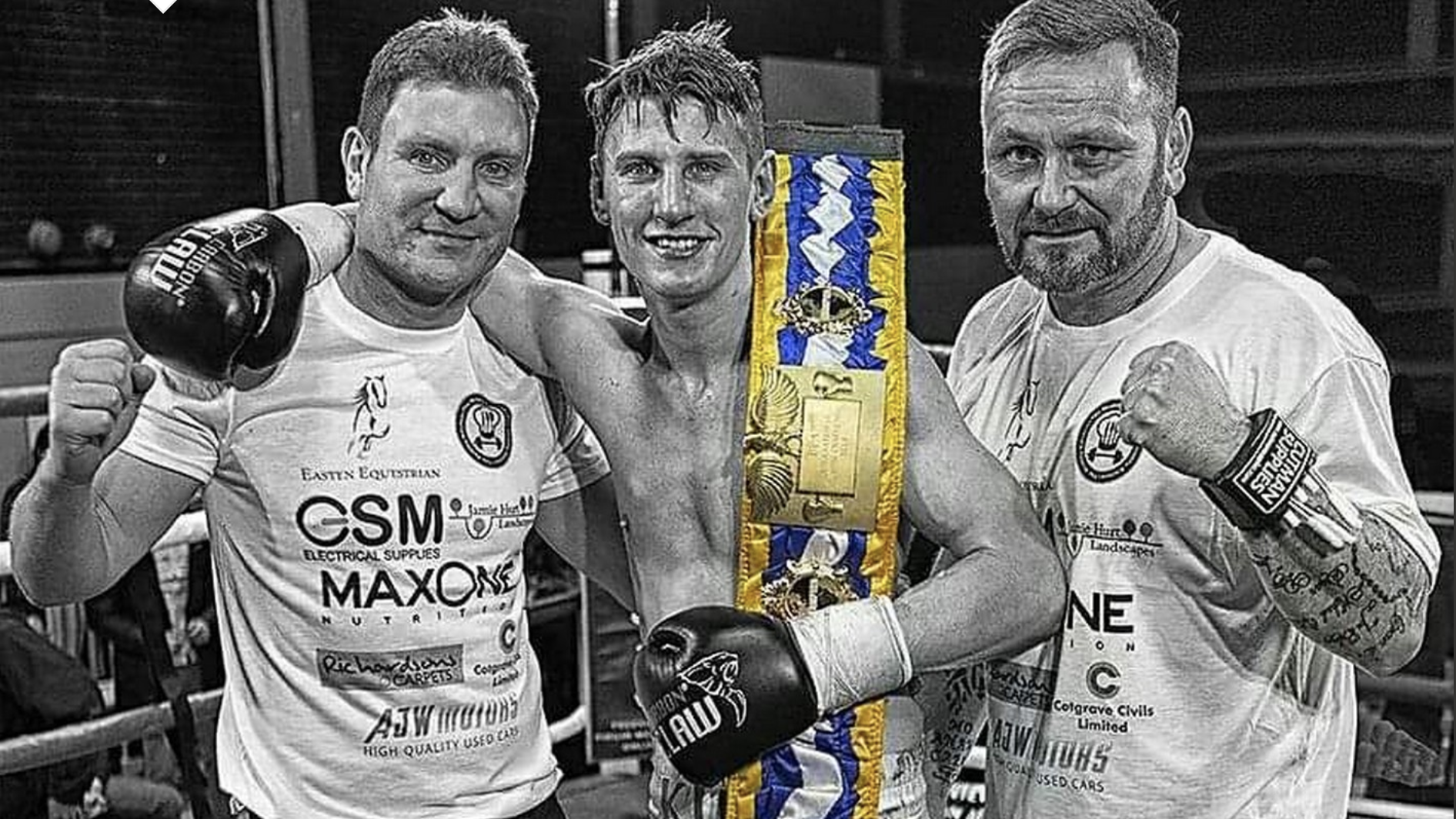 A busy start to the year for Scott Calow as he juggles many jobs in boxing.

You often hear the phrase about hardest working men in boxing and Scott Calow epitomizes that as much as any other. There are a handful of people who wear many hats in boxing of Promoting, Managing, Matchmaking and Training.

Of that handful Calow has the busiest start to 2022 as having just promoted his first show the year under the Boxing connected banner on 26th February in Essex there are a further 3 lined up in the coming 4 weeks in Kent, Worksop and Nottingham. The Worksop show at North Notts arena on the 5th of March has Cameron Kaihau & Dylan Clegg looking to advance their unbeaten records whilst Calow will be wearing the hat of a trainer that evening as he corners top prospect Marcus Ellis in his 2nd pro outing. Ellis impressed in his debut as he stopped his opponent in the opening round with a crisp left hook. With an exciting style and great amateur experience under his belt, Calow will be hoping Ellis keep momentum.

The following week, Boxing connected returns to the Maidstone Leisure Centre in Kent as Martin Mcdonagh looks to continue his ascent up the rankings. Elsewhere the show is packed with prospects looking to improve their records. Also on the show is the debut of Alex Branson-Cole who’s the first professional boxer to come out of his town of Faversham since 1959.

Finally on the 26th of March Boxing connected returns to the scene where in October Calow ran what he said was his best show to date. The Harvey Hadden events often have a great atmosphere along with highly competitive fights on the card. This time out Calow has 2 of his trained fighters on the card in Joe Hughes and Jack Hutsby as both get 6 round tests.

Super welterweight Ryan Amos who had to pull out of a midlands area title fight with injury also appears on the card with a host of debutants. One of the debutants being Amos’ exciting stablemate Jack Smith who trains under former European champ Errol Mcdonald. 26th of March looks to be a fantastic night of action to cap off the first quarter of shows for boxing connected. Between matchmaking, training, managing and promoting – free time isn’t something that Calow will be blessed with and he wouldn’t want it any other way. Managing & training journeymen, prospects, and future champions he sees first hand what a difficult sport it can be for the competitors, and it’s an equally difficult sport for him with all the plates spinning. Even so, it’s an exciting start to 2022 with it looking likely to be the biggest year yet for the stable.