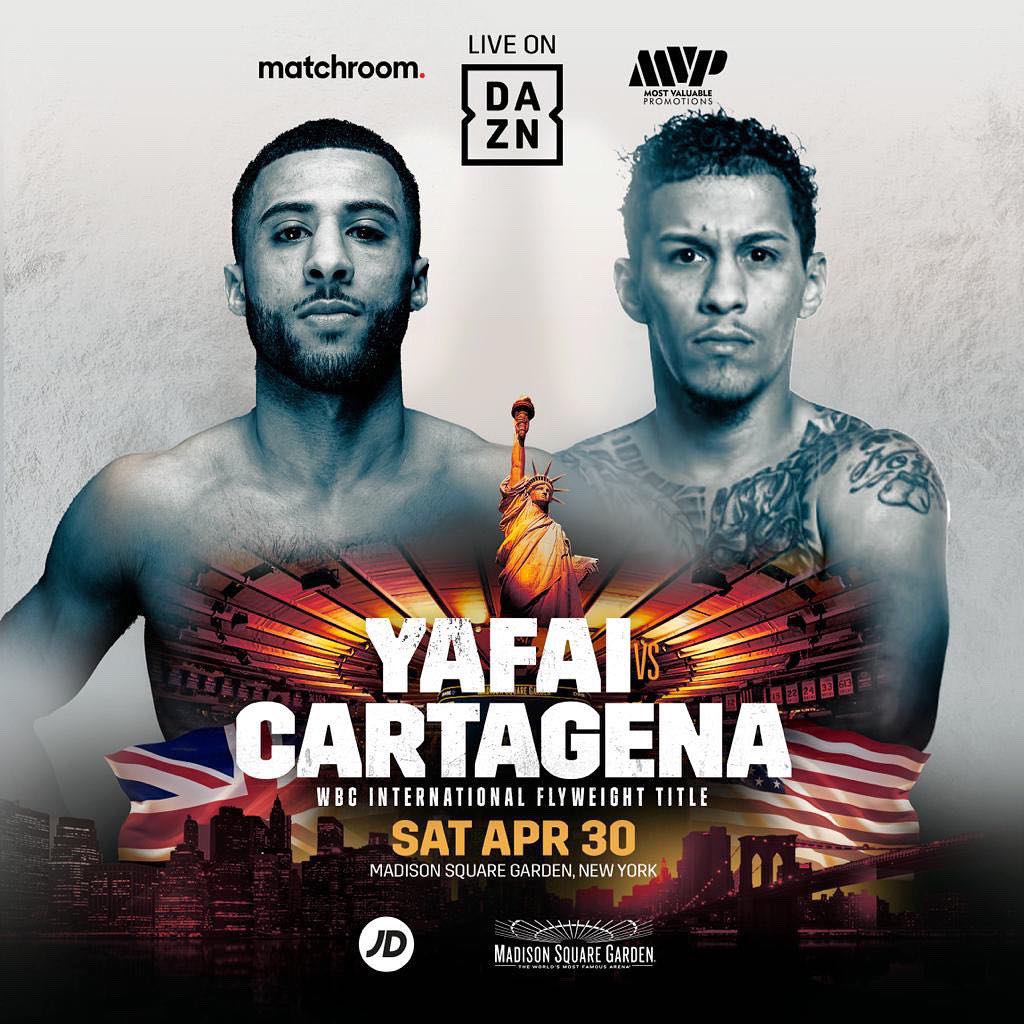 Galal Yafai to make US debut on Taylor-Serrano undercard

Matchroom Boxing have today announced that Tokyo 2020 flyweight gold medalist Galal Yafai will make his second professional appearance and his first on American shores on April 30th on the undercard of the huge showdown between Katie Taylor and Amanda Serrano.

Yafai impressed in his first professional outing in February, stopping Carlos Bautista inside five of a scheduled ten rounds, a rare find for a fighter to go such a distance on their debut. This time around, Miguel Cartagena will be in the opposing corner as Yafai looks to capture the imagination of the American fans at Madison Square Garden in New York, the Birmingham man wasting no time as he looks to continue his success as an amateur in the professional ranks.