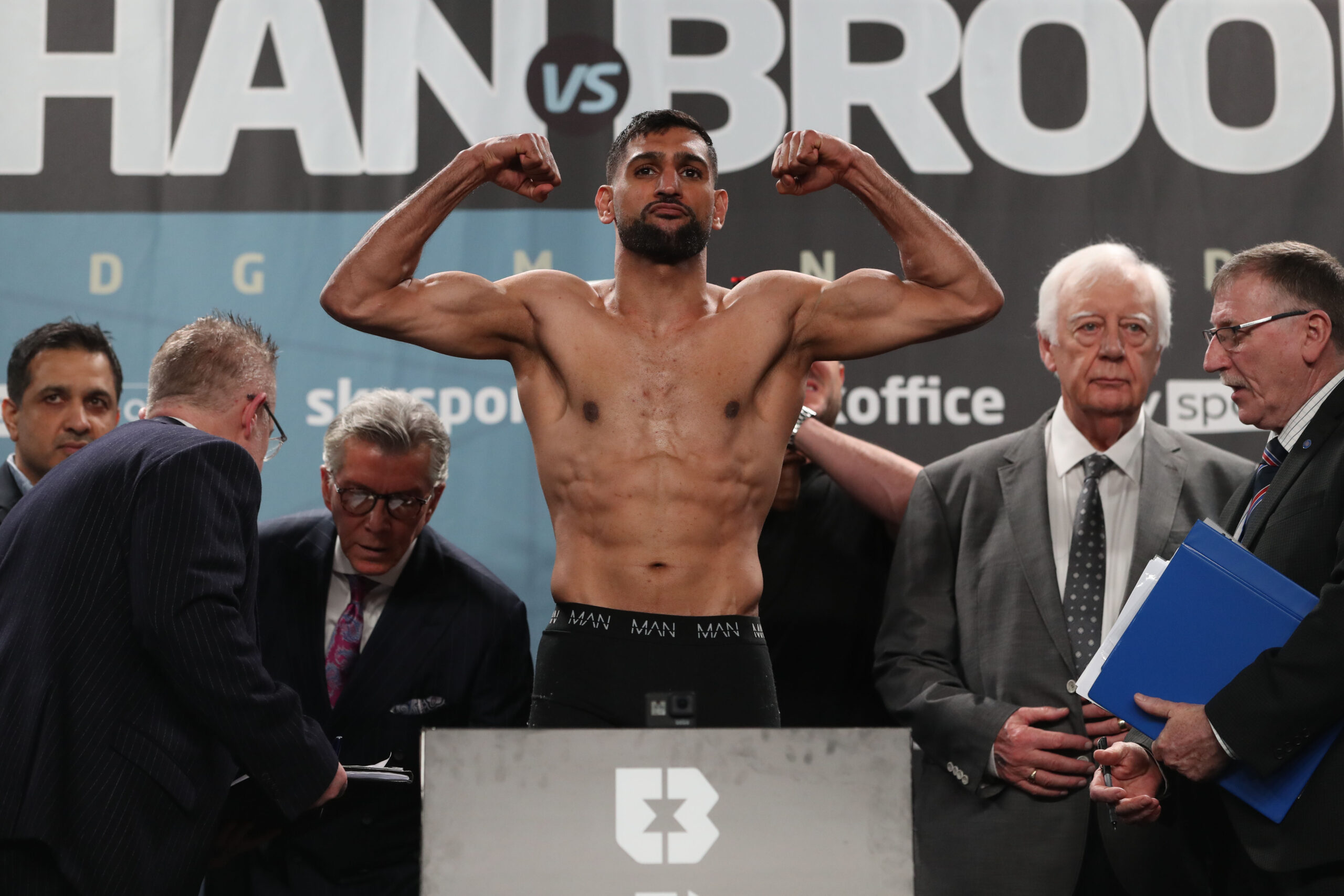 Khan will no doubt go down as one of the most entertaining fighters to arise from British shores, his lightning fast hands coupled with his apparent vulnerability at times regularly leaving fight fans on the edge of their seats. The thirty-five-year-old leaves the sport with an impressive resume, holding wins over the likes of Marcus Maidana, Luis Callazo, Paulie Malignaggi, Zab Judah, Devon Alexander and Chris Algieri respectively.

The Bolton man bows out following his sixth-round stoppage defeat to long-time rival Kell Brook, who also announced his retirement this week, in Manchester last February with it clear to those watching that the Athens 2004 silver medalist is no longer the fighter he once was.

Boxing fans are no doubt grateful for the memories Khan has conjured up over the years and will no doubt wish both him and his family luck for the future.