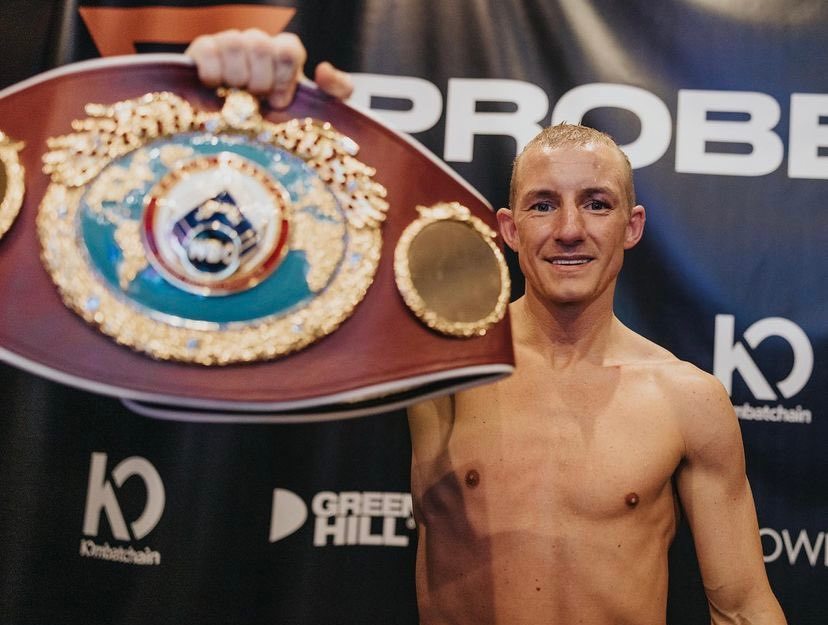 The World Boxing Organisation have today confirmed that Liverpool bantamweight Paul Butler has been upgraded from interim titleholder to a full world champion following their investigation into the weight making process of previous holder John Riel Casimero. The Filipino Casimero was pulled out of a fight with Butler for the second time in April, this time by the British Boxing Board of Control after the then champion Casimero was caught using a sauna to lose weight, contrary to Board of Control rules.

Butler was instead forced to face another Filipino in Jonas Sultan, emerging a unanimous winner on the scorecards after a masterful display in front of his home Liverpool fans on April 22nd. The WBO announced at the time that an investigation would take place into the reasoning behind Casimero’s failure to make weight for the second time, and they today concluded that the thirty-three-year-old should be stripped of his title after failing to make a mandatory defence in over two years.

Butler is now a two-weight division champion, having previously reigned as IBF king at bantamweight in 2014.