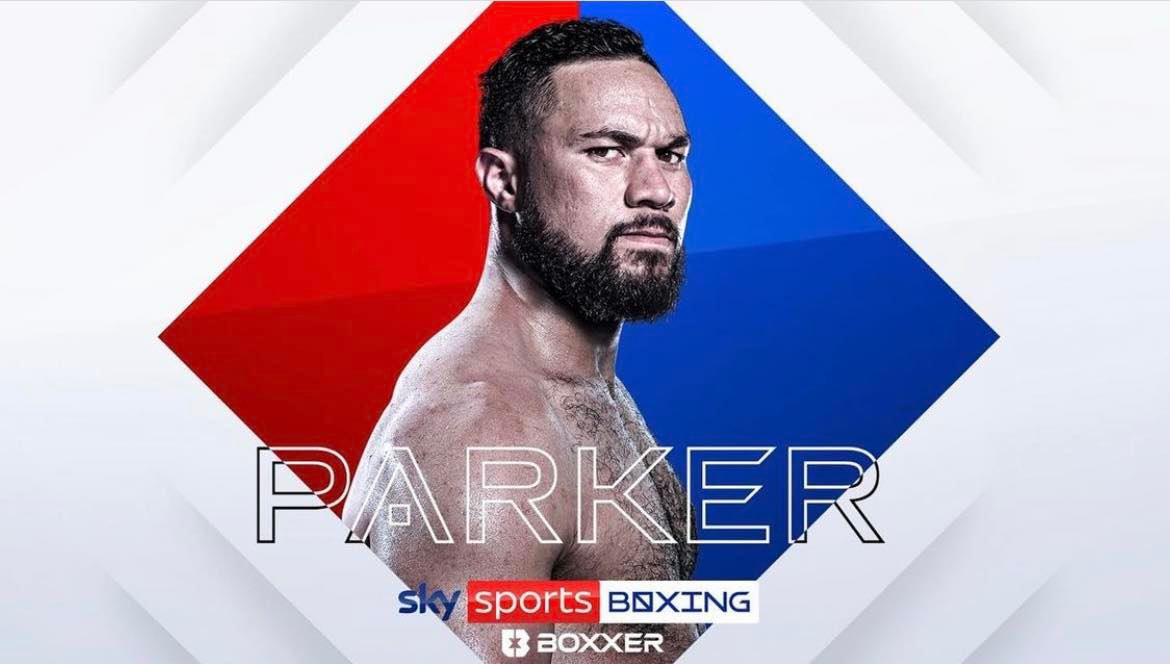 BOXXER’s Ben Shalom announced during the Riakporhe-Turchi broadcast on Saturday night that former heavyweight champion of the world Joseph Parker has signed a long-term promotional deal with BOXXER and Sky Sports.

The thirty-year-old Parker reigned as WBO heavyweight champion between 2016-2018 before losing on points to Britain’s Anthony Joshua in Cardiff. The New Zealander immediately jumped in at the deep end again against Dillian Whyte where he again lost on points, but has since rebuilt with new trainer Andy Lee which has seen him triumph twice over the popular Brit Dereck Chisora. A clash with Joe Joyce was being lined up with Frank Warren and BT Sport before Parker pulled out due to the scheduled birth of his trainer’s child around the date being mooted.

Whether the intriguing clash will be rescheduled for later in the year is now unclear due to Parker’s signing with one of Warren’s major promotional rivals in BOXXER and Sky, but there remains a plethora of potential big nights ahead for the New Zealander, including a rematch with Whyte, a fight his manager David Higgins teased in an interview with Sky several weeks ago.