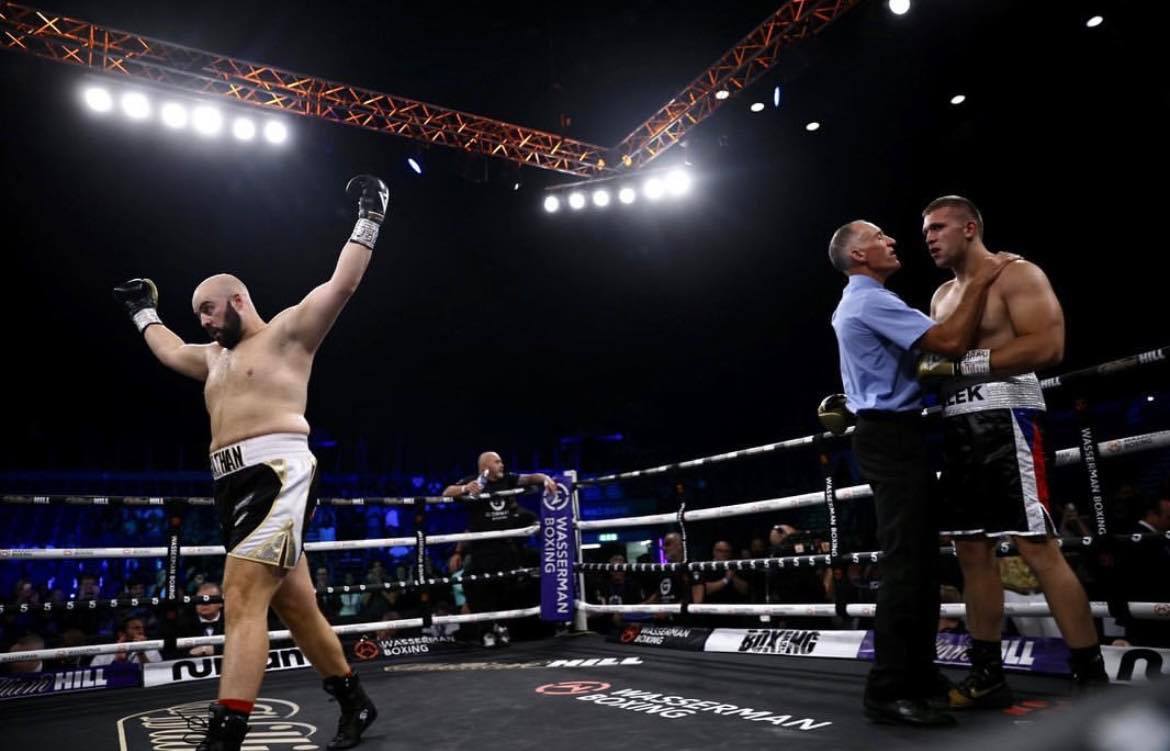 Gorman blasts through Salek in Liverpool

Nathan Gorman secured an impressive first-round knockout versus Tomas Salek on Friday night at Liverpool’s M&S Bank Arena to mark his return to a professional ring for the first time in fifteen months. With cousin Tyson Fury looking on from ringside, Gorman showed impressive hand speed as he pounced on the Czech man, first putting Salek down with a punishing right-hand before a hard combination had Salek down again. Despite just about finding his feet, referee Steve Gray had seen enough with Salek still on shaky legs.

Remaining active will now be key for the twenty-five-year-old Gorman, who’s only had three fights in three years. A shot at the British title will be eyed for the recent Wasserman signing, with Fabio Wardley a name touted as a potential future opponent.

Rio 2016 Olympian Josh Kelly returned to winning ways with a fourth-round stoppage of Peter Kramer in the super-welterweight division. Kelly suffered a cut over his left eye early on but was undeterred as he pelted the Hungarian with pounding uppercuts, an accumulation of which that left referee John Latham with no choice but to step in and save Kramer for another day.

Birkhenhead flyweight Chloe Watson secured her third victory in as many professional outings with a six-round points victory over Fara El Bousairi, Watson running out a winner by a score of 59-56 on the night. Mason Cartwright also made his return at 154lbs with a whitewash eight-round points win over Angel Emilov, the twenty-nine-year-old winning every round against the Bulgarian as he eyes another shot at domestic honours again. Local super-welterweight Paddy Lacey won inside a round against Ryan Broten in his sixth outing, while Tom Farrell returned with a close six-round points win against Olaide Fijabi. Reality TV star and former MMA fighter Aaron Chalmers made his professional debut with a four-round win against Alexander Zeledon.