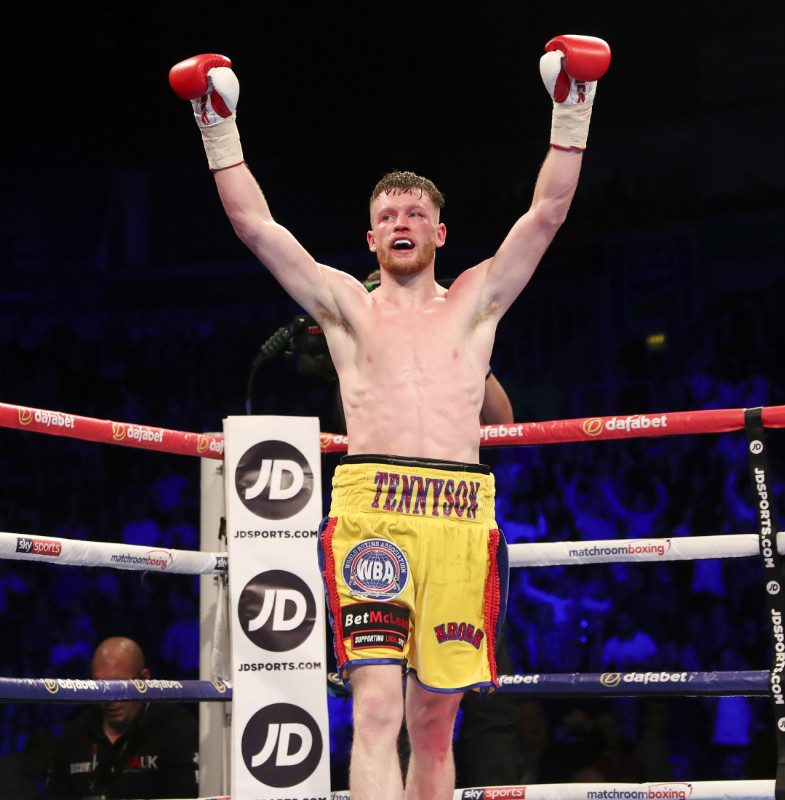 Northern Ireland’s James ‘The Assassin’ Tennyson announced that he will be lacing up his gloves and retiring from boxing on Saturday after a successful ten year career in the sport.

During that time, Tennyson picked up the Commonwealth and European straps at super-featherweight, as well as the British at lightweight just two years ago. The Belfast man also challenged for the IBF title at 130lbs, coming up short against Philadelphia’s tricky Tevin Farmer in 2018 with a fifth-round stoppage defeat, but was always an edge-of-the-seat fighter who regularly delivered spectacular moments for British fight fans.

Tennyson put together an astonishing twelve knockout streak from 2017 to 2021 before a shock defeat to Mexico’s Jovanni Straffon last year halted his momentum in what eventually proved to be his final professional outing.

British fight fans can be grateful for the memories Tennyson made for them and we wish him all the best in his life after boxing.