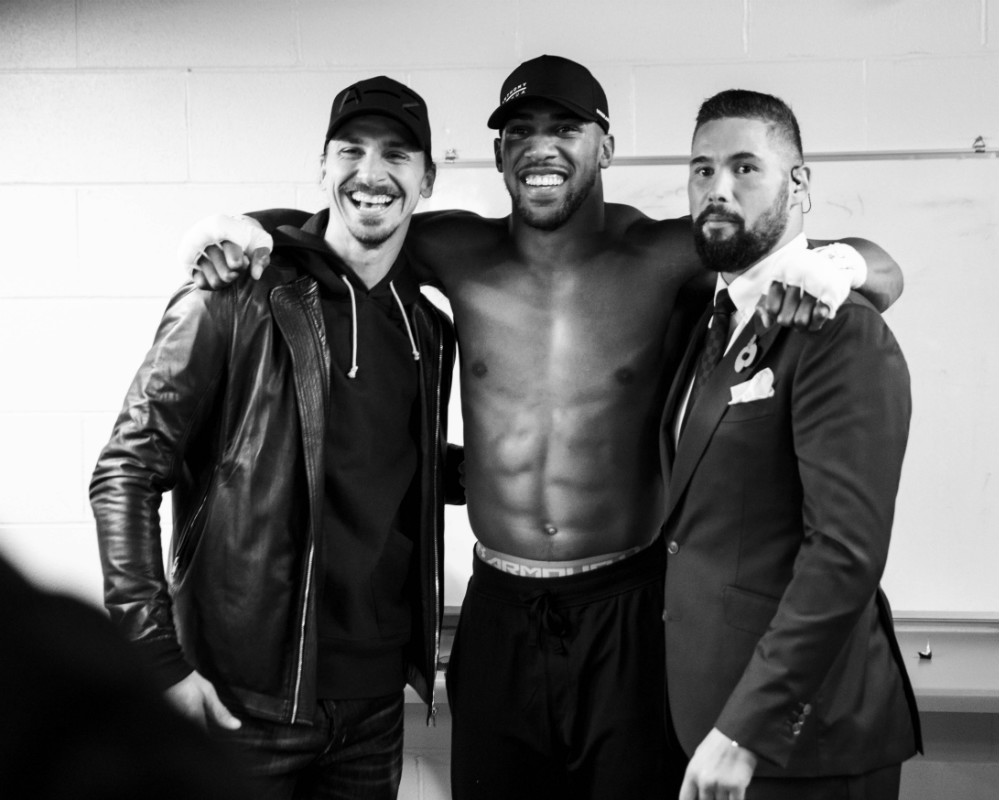 Rumours have been circulating for months regarding the broadcasting future of Joshua, with the two apparent front-runners being his long-term partner Sky Sports who have shown every Joshua fight from his debut up until this point, and the relatively new platform in DAZN who began streaming live boxing in the summer of 2021.

It is the latter who have managed to land the British sporting icon however, with Joshua now holding shares in DAZN as well as a role as special advisor and brand ambassador. On signing with DAZN, Joshua has said “I’ve been working with DAZN and following its progress for a long time. We have enjoyed a really successful partnership in the US for many years and I know the team and understand the passion and drive of the business“.

“DAZN’s vision and passion to innovate is what attracted me to the partnership. They are leading the digital landscape in sport and the future of sports broadcasting. I am really looking forward to a long and successful partnership“.

Joshua can now fully focus on a huge upcoming rematch with the Ukrainian Usyk, and it’s not only in the broadcasting department that the Brit has made some big changes. Following his defeat to Usyk in September, Joshua has brought in highly-esteemed trainer Robert Garcia to head up training camp as he gears towards becoming a three-time heavyweight champion of the world.