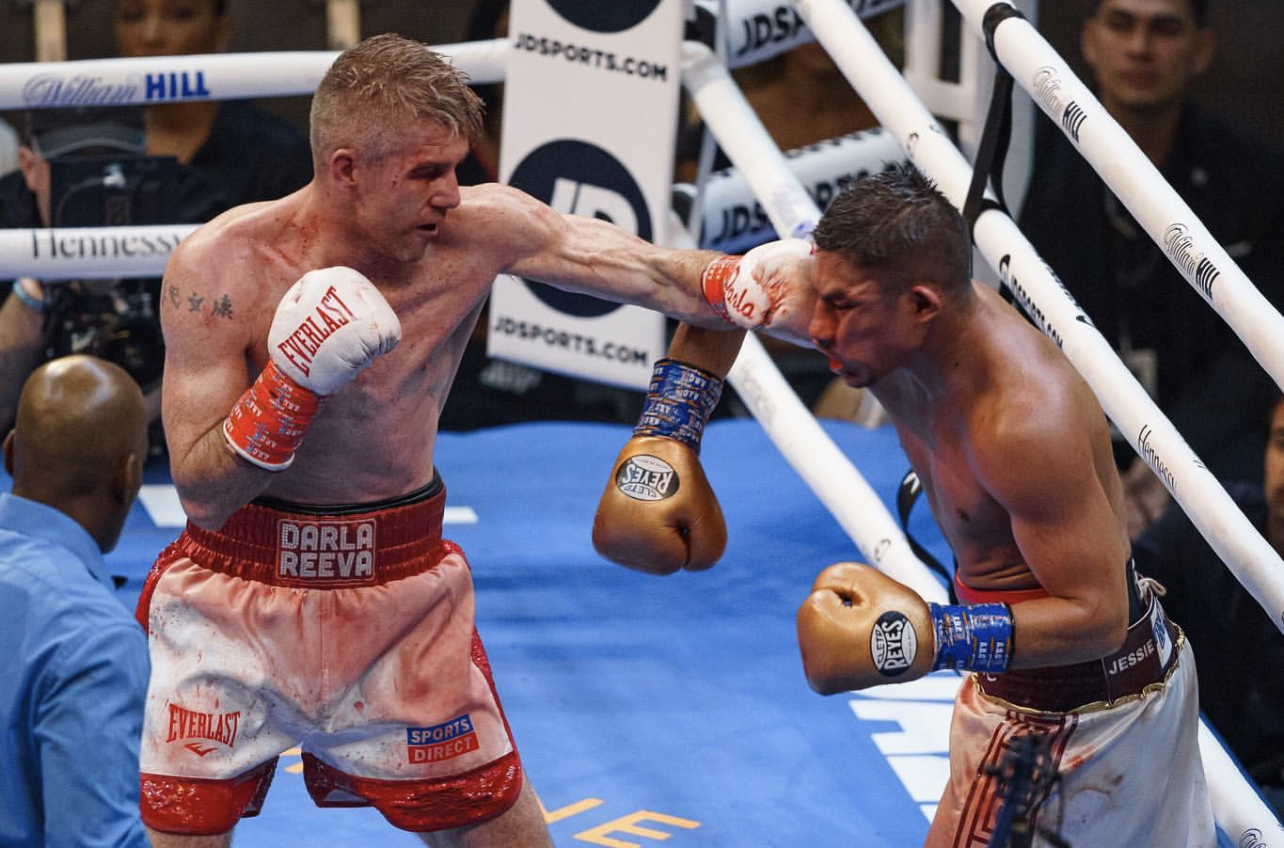 What’s next for Liam Smith?

Liam Smith (31–3–1) picked up the vacant WBO Inter-Continental light-middleweight title in New York in April which would suffice as chief support only for a historic event and fight of the year favourite for the long-awaited bout between Katie Taylor Vs Amanda Serrano.

Smith’s opponent Jessie Vargas (29-4-2) had only suffered losses to the hands of Manny Pacquiao, Mikey Garcia and Tim Bradley which might have made Vargas the bookmakers favourite on the night though it took 10 one sided rounds for Smith to add his name to the short list of fighters to have beaten Jessie Vargas.

Liam Smith won over the respect of the British fans many years ago and with his
recent entertaining performances including a domestic win over Anthony Fowler and he’s now captured the attention of the America fans with his relentless stoppage win over Jessie Vargas. The manner of Smith’s win sent out a very clear statement that Liam “Beefy” Smith is far from finished in boxing. So, what’s next for Liam Smith.

Another title shot seems inevitable for Smith but surely, he’s contemplated the possibility for fighting all the belts after seeing Jermell Charlo wipe out Brian Castano to become undisputed last month. But recent reports are suggesting Charlo will defend his titles against Tim Tszyu, which could be a blessing in disguise by giving Liam time to avenge his controversial points loss to Magomed Kurbanov in Russia last year. If Kurbanov wants silly money for the fight, a fight against any top 5 opponent would go down a storm in Liverpool later this year. All being well, the hard- hitting Mexican style scouser will not only get a shot at becoming a two-time world champion but also get the opportunity to fight for all of the belts in the next 12 months.

Smith is a real threat right now. His impressive form added to his signature pressure fighting will ask big questions of the top guys in the division. Smith also brings priceless experience to the ring and if he turns up with the same quality of boxing we saw against Jessie Vargas, he’s got every chance of bringing another world title back home to Liverpool. That’s regardless of whether Charlo decides to vacate after his next title defence. The fans are now acknowledging that Liam Smith is one of the long reigning elite fighters in the 154 Lbs division.