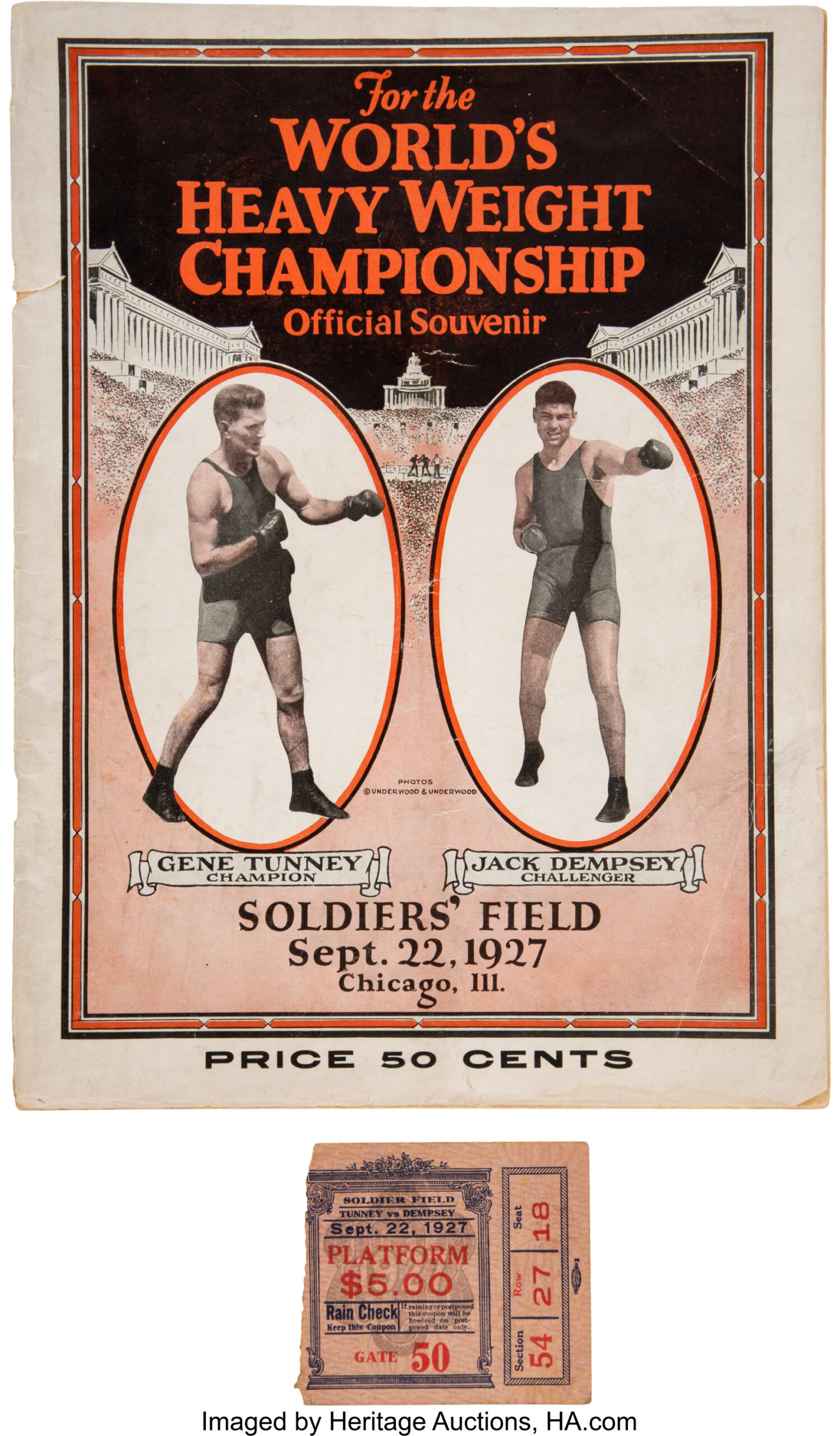 A look back at 5 of Boxing’s greatest moments

The sport of Boxing remains one of the most popular global sports today, particularly among combat sports. With an international fanbase that reaches far and wide, and a depth of participants in both the amateur and professional code whose ambitions vary from simply wanting to keep fit to entering various competitions, boxing is in a healthy position. One need only look at the history of the sport which dates back not only centuries but possibly even millennia, with competitive fist fighting coinciding with the arrival of the Romans on British shores back in 55BC, although boxing really came together as a sport in the 18th century with first heavyweight king James Figg back in 1719.

The 20th century saw some of the most historic and iconic eras of the sport, drawing large crowds ringside as spectators observed with anticipation at the two individuals throwing hell for leather inside the squared circle. As the sport edged further into mainstream culture, the intrigue of the paying public lead to a substantial growth in the sport’s betting market which is still flourishing today, as has been tested via this page. The glittering history of the sport is best personified upon inspection of the glorious battles witnessed in the one-hundred-and-fifty years, some of which will be looked at in greater depth now.

Down on record as the longest boxing match to ever take place, Jack Burke and Andy Bowen fought in a bout lasting seven hours and nineteen minutes and an astonishing 110 rounds. Eventually, despite a prior agreement that the contest must go to a finish, the referee stepped in and announced the fight a draw due to the appalling physical condition of both men. The physical toll exerted on the bodies of both men was astonishing, breaking every bone in the hands of one man while the other was hospitalised for over three months.

A contest now widely known as the ‘Battle of the Long Count’, the rematch between the ‘Manassa Mauler’ Jack Dempsey and ‘The Fighting Marine’ Gene Tunney lives long in the memory of boxing historians. Dempsey won by fourth-round knockout in their first meeting but succumbed to a unanimous decision defeat second time around. The champion Dempsey did have Tunney down on the canvas in the seventh, but referee Dave Barry famously did not begin the count until Dempsey was standing in the neutral corner, allowing Tunney vital extra seconds to recover. The bout then restarted and Tunney ran out a deserving victor.

Arguably the sport’s most iconic rivalry to date between two of the greatest heavyweights of all-time, between Muhammed Ali and Joe Frazier. First meeting at New York’s Madison Square Garden in 1971, in a fight now dubbed as the ‘Fight of the Century’, Frazier edged Ali in a fifteen-round points decision and had the 1960 Olympic gold medalist on the canvas in the fifth session. Ali got revenge in the second meeting in 1974, an underwhelming encounter which went the full twelve-round distance at the same venue, before the historic ‘Thriller in Manila’ took place a year later. Picking up the Ring Magazine’s ‘Fight of the Year’ award for 1975, Frazier succumbed to a fourteenth-round defeat after he retired on his stool between rounds. Ali would later admit that he was moments away from doing the same, such was the exhaustion of the two men in the stifling Philippines heat. The resentment between the pair was rife and the grudge would be one that Frazier would take to his grave, with Ali once accusing him of being an ‘Uncle Tom’ (a black man deemed subservient to the white race).

Montreal’s Olympic Stadium played host to a scintillating welterweight affair between WBC champion Sugar Ray Leonard and Panama’s notorious street brawler Roberto Duran. The venue saw Leonard lift Olympic gold four years earlier but there would be no similar feat this time around as Duran set about the American from the off. Riled by the behaviour of Duran in the build-up, which involved inappropriate comments to Leonard’s wife Juanita, Leonard succumbed to the Panamanian’s mind games and looked to fight fire with fire. To his credit, Leonard proved himself to be more than a pretty boy who could box, showing incredible heart and grit as the pair fought it out across fifteen pulsating rounds, but it was the South American’s hand that was raised on the night. Cunningly, knowing Duran was prone to ballooning up in weight between fights after engaging in lengthy alcohol binges and parties, Leonard forced an immediate rematch five months later with Duran considerably above the welterweight limit. The rigour of losing the weight proved costly for Duran, who was left frustrated on the night this time by the superior boxing skills of Leonard, and ‘Manos de Piedra’ famously gave in during the seventh where he reportedly told referee Octavio Meyran ‘No Mas’ (no more). The bout would subsequently become known as the ‘No Mas’ bout.

The then undisputed middleweight champion of the world ‘Marvelous’ Marvin Hagler had long looked at the man he and many other Americans deemed as the country’s ‘Golden Boy’, Sugar Ray Leonard, and the pair finally met inside a ring in 1987 after years of teasing a potential bout between the pair. Believing Leonard to have retired like everyone else within the boxing fraternity, Hagler confessed to ‘Sugar Ray’ one night that he no longer had the hunger and adoration for the sport that he once had, tempting Ray out of the confines of retirement once again. Leonard backed Hagler into a corner, calling him out publicly knowing that the Brockton man could never be seen to be backing down from a challenge. Hagler duly agreed and on the 4th June 1987, the pair fought across twelve hard rounds at Caesars Palace in Las Vegas. Despite Leonard entering the evening a heavy underdog, with fears for his eyesight rampant due to a detached retina suffered years early, it would be ‘Sugar’ whose hand would be raised following a close split-decision across the three judges scorecards. The bout would split opinion both on the night and in years to come in an affair which saw two of the sports pound-for-pound greats collide in a spectacular era of the sport.