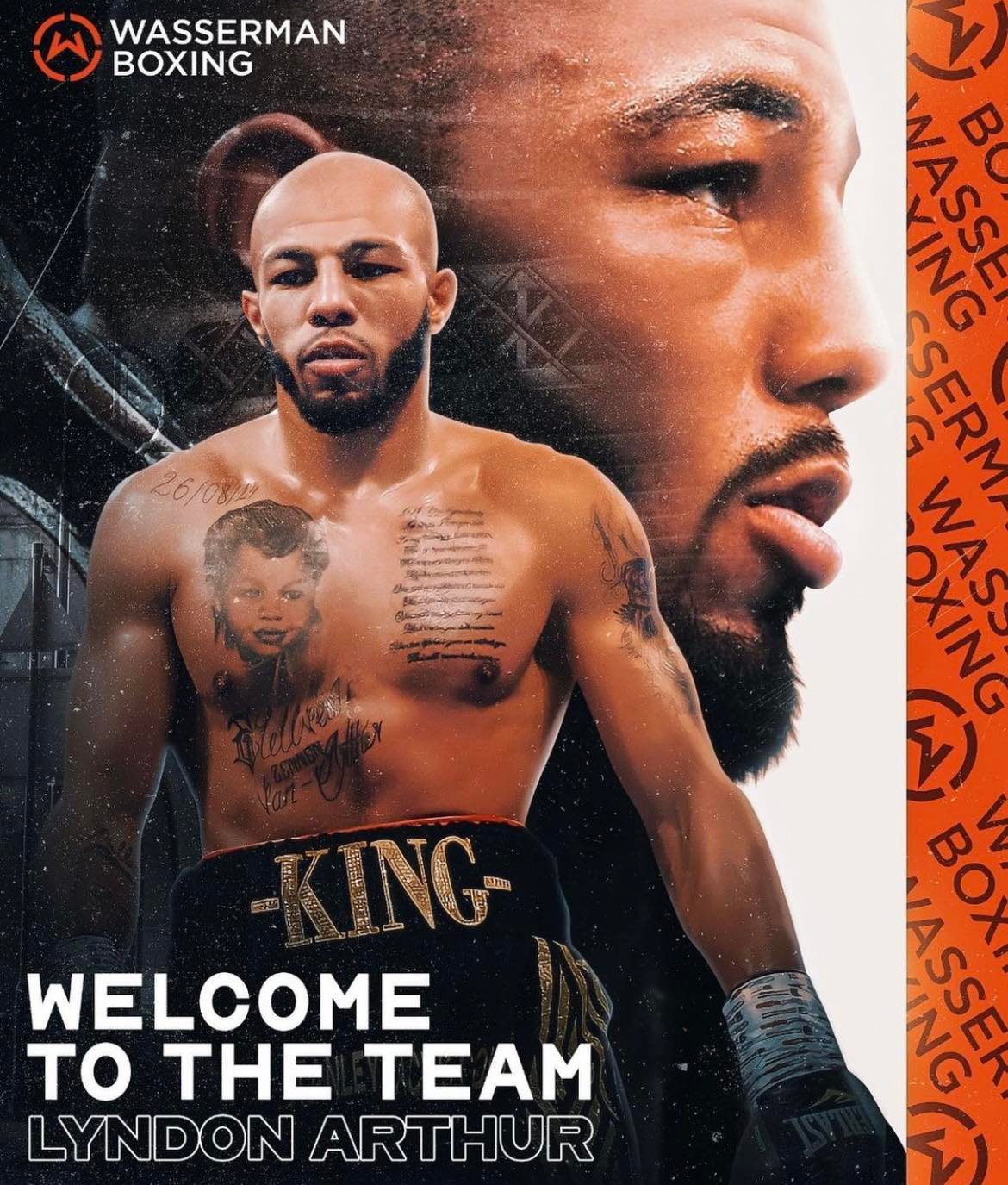 Promoter Kalle Sauerland expressed his delight on social media, captioning a photo of him alongside Arthur with “Very excited to make this gladiator a future world champ – in da house tonight @LyndonArthur – welcome to the team @Channel5Sport“. Arthur responded with a tweet of his own, reading “Exciting times ahead!!! Happy to announce I’m signed with @WassermanBoxing @Channel5Sport“.

Arthur declared he would soon be a promotional free agent prior to his rematch with domestic rival Anthony Yarde and, after suffering his first professional defeat that night in December last year, decided a fresh start was necessary in order for him to kick on in the pro ranks. The domestic scene at 175-pounds is flourishing right now, with both Arthur and the aforementioned Yarde big players at light-heavyweight in Britain along with Joshua Buatsi, Callum Smith, Callum Johnson and Dan Azeez among others respectively.