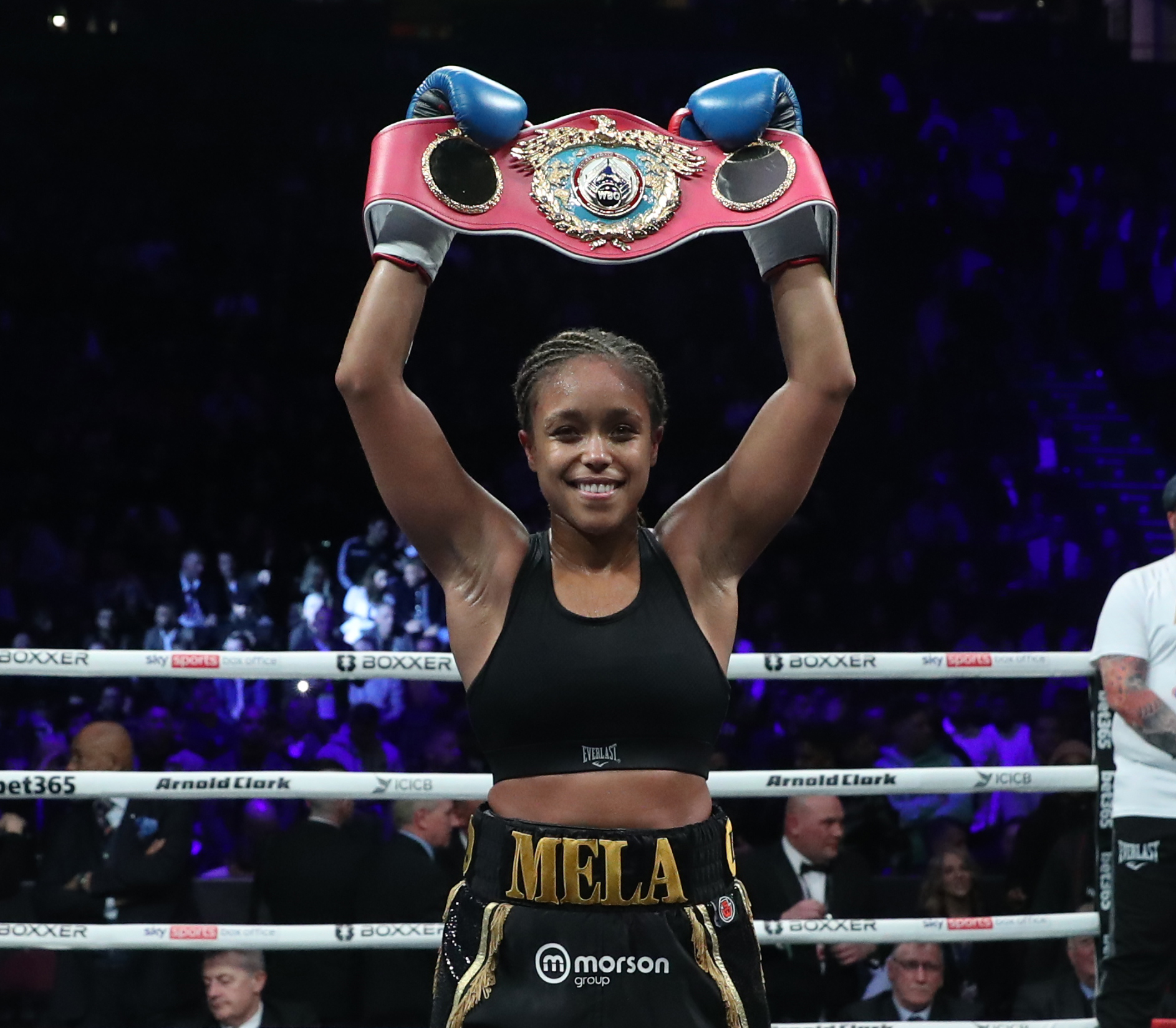 BOXXER announced on Friday that Natasha Jonas will look to unify the super-welterweight division against Sweden’s Patricia Berghult in what she hopes will be a successful homecoming bout in Liverpool on September 3rd.

The Liverpudlian Jonas picked up the vacant strap when she annihilated Chris Namus inside two rounds in Manchester six months ago and will hope to emerge victorious in similar fashion as she seeks to add the Berghult’s WBC strap to her collection. The Swede claimed the vacant belt in a ten-round points decision over Olivia Belkacem in November and no doubt harbours unification ambitions of her own as she looks to add her name to the ever-growing list of supreme female talents.

Berghult beat Scotland’s Hannah Rankin in the fight previous to her world title triumph, and the Scot now possesses a piece of the championship of her own after outpointing Maria Lindberg last year. Both Jonas and Rankin were heavily linked to face-off in a huge all-British contest, and will hope to make the fight in the future providing Jonas finds her way past the tough and determined Berghult next month.

Fellow Liverpudlian Liam Smith headlines the card at the M&S Bank Arena as he takes on the heavy-handed Hassan Mwakinyo before looking to land a shot at a world title. One of Britain’s brightest prospects is also set to feature in the shape of lightweight Adam Azim.