Josh Warrington and Stuart Hall in big fights this weekend 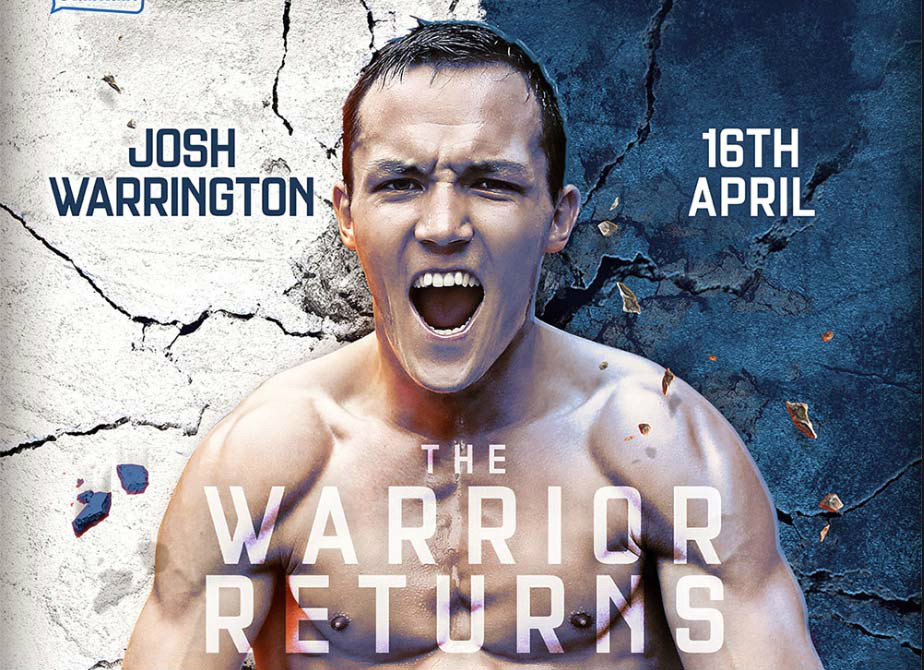 A MASSIVE NIGHT IN LEEDS FOR JOSH AND STUEY

Josh Warrington will defend his WBC International featherweight title against Hisashi Amagasa at the First Direct Arena in his home city of Leeds on Saturday night, (April 16th)

Warrington makes the second defence of his title following a good win over Joel Brunker in September.

The Leeds star risks his title and unbeaten record against the dangerous Japanese visitor who floored Guillermo Rigondeaux twice in their clash in Osaka in December 2014.

Amagasa (30-5-2) has an impressive record with 20 knockout wins in his career and will look to test Warrington with his punching power.

Hall is looking to regain the title he won in 2013 before losing it to American Randy Caballero, who was stripped after failing to make the weight for a fight against Lee Haskins.

Haskins defeated Hall via unanimous decision when they met for the European title in July 2012 and Hall is keen to secure a rematch with the Bristol world champ.

Former IBF super flyweight world champion Guerrero brings 16 knockout wins from 24 victories, and will be looking to derail Hall’s attempts to take back his belt.

“This is a massive night for both Josh and Stuart,” said Matchroom promoter Eddie Hearn. “Josh is hunting a summer clash with IBF champion Lee Selby, so he cannot afford any slip-ups against Japanese banger Amagasa.

“It would be a great story if Stuart could get his hands on the IBF belt once again – and he knows that this could be his last chance. Guerrero will be a handful for the Darlington man, but I know Stuart is desperate to land a fight with Lee and settle the score.”

The fights will be shown live on Sky Sports

Josh Warrington has behind him one of the most dedicated and loudest followings in boxing. In this video by iFLTV the Leeds fans are in great voice and at their loudest singing and before their hometown hero enters the arena.