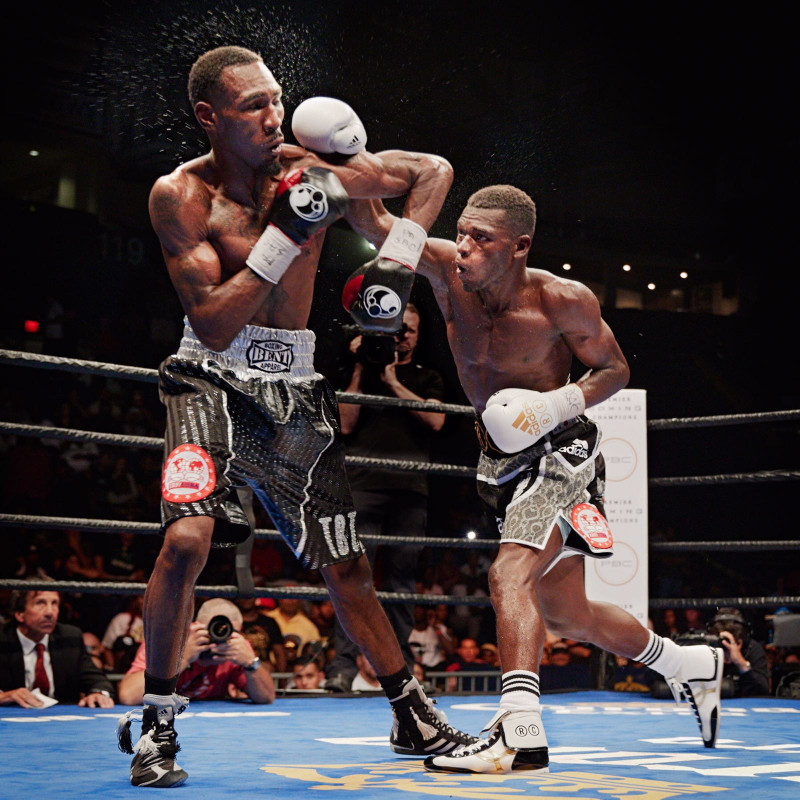 The 29 year-old from Accra found himself on the wrong end of a split decision, with judges John McKaie (114-113) and Craig Smith (113-114) separating the fighters by a single point, and Ron McNair (112-115) giving the home fighter a three point lead, despite a close fight and Commey scoring an eighth-round knockdown.

Commey’s team will now be launching an appeal to the IBF asking that they grant the former Commonwealth and IBF Intercontinental Champion an immediate rematch.

“I feel I won the fight, I came to my opponent’s country with everything in his favour and I took the fight to him in every round, even scoring a knock down in round eight,” said Commey.

“He caught me once in the twelfth but I took it and came back strong, that’s what a true champion does. I know my team will be appealing the decision and I hope I get the opportunity of a rematch as next time I will not be leaving anything up to the judges.”

“We knew we were going into hostile territory so we prepared to be on the front foot and to push Easter Jr in every round, which I think we did,” said Commey’s coach Carl Lokko.

I knew that if we left it to the judges it would be difficult for us and I was proved correct. One judge scoring 115-112 with Richard down 6-1 through 7 rounds seems unfair and we believe we should be granted an immediate rematch.”

We are all very disappointed,” adds Commey’s manager Michael Amoo-Bediako.

“After watching the fight several times, we’re struggling to see how one judge scored it 115-112 with Richard losing 6 of the first 7 rounds. The team has put so much work into this. It has been a tremendous effort in the face of adversity so to lose in this way is heartbreaking for all of us. I will be putting in an appeal to the IBF and we trust them to make the right decision.”

Commey received a hero’s welcome when returning home to his native Ghana, where he was greeted by the country’s Sport Minister Nii Lantey Vanderpuye and fans lining the street to show their support for the local fighter. He will now wait for the IBF’s decision. 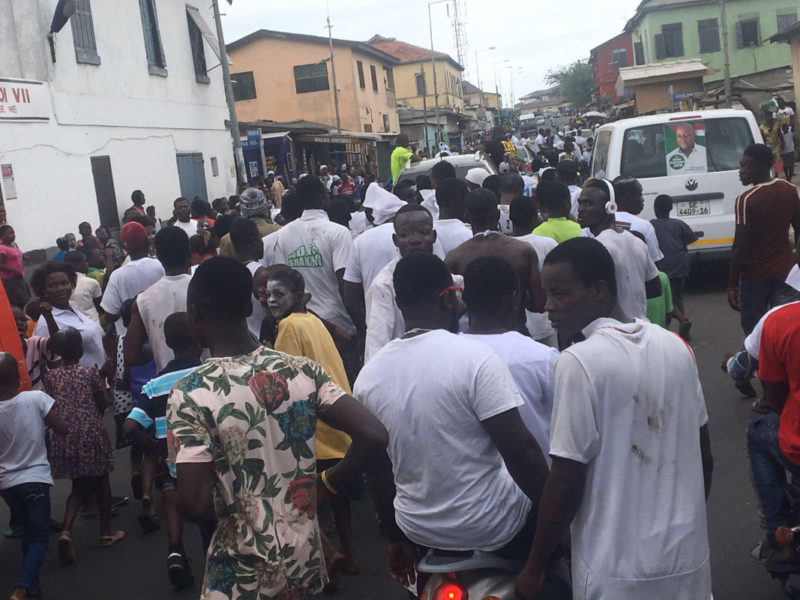