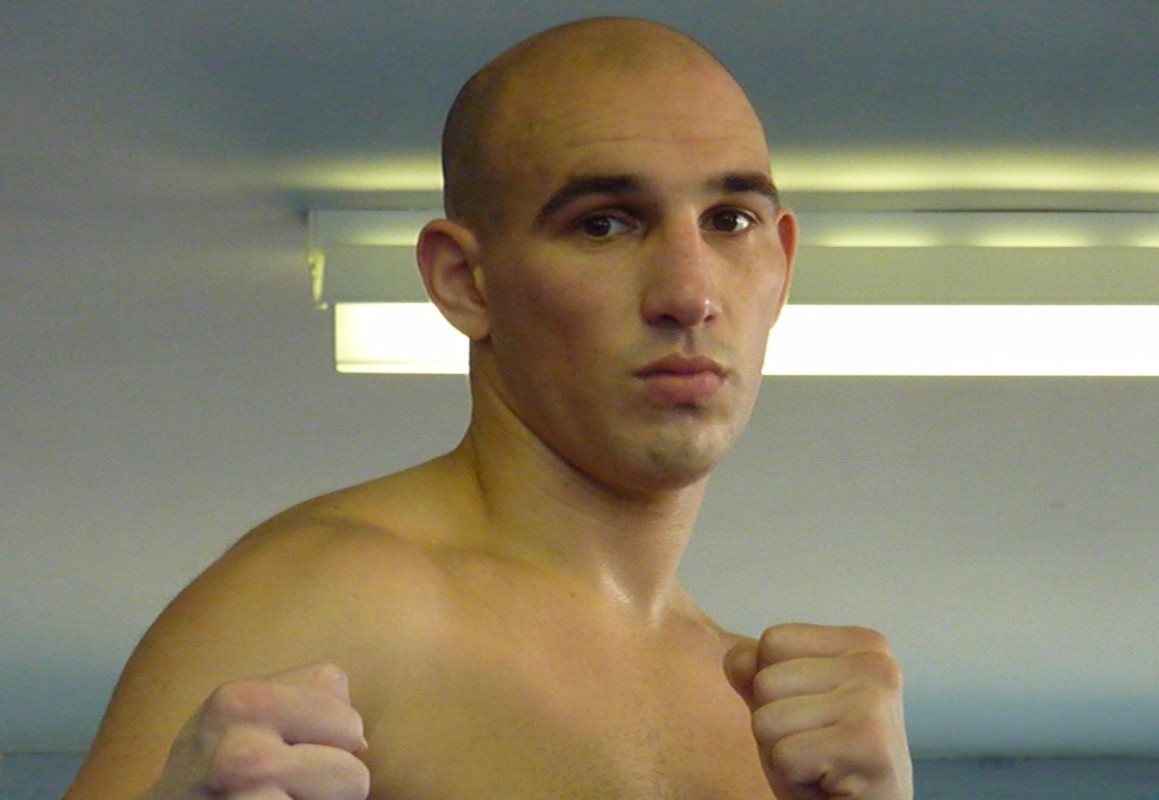 British BoxersFebruary 17, 2011
LATEST BOXING NEWS0 Comments1 min read
Oldham southpaw Craig Watson has been speaking to British Boxers ahead of his rematch with John O’Donnell in February and firmly believes he can claim the British welterweight title, when the pair meet for the second time at Wembley Arena.
The 27 year-old has 19 wins in his 22 contests and moves back down to the 147lb limit after picking up the Commonwealth belt at light-middleweight and now aims to overturn one of the three defeats on his record.

“In the first fight, I thought I did enough to win,” Watson explained to British Boxers.

“I dropped the pace a little in the middle rounds, but still felt I did enough to take the decision.

“I also had 11 months out of the ring before hand, which I don’t think helped, but this time I’ve been busy and feel I’m punching harder than ever.

“I’ve also got the Commonwealth title at light-middle, but I’ve never boxed for a British title before and that’s what i really wanted,” he added.

The former European title challenger at 147lb’s also announced his intention to give up the Commonwealth belt, once he rips it away from John O’Donnell and believes that he feels at home at the welterweight limit.

”2011 is going to be a big year for me. I want the British and European titles, but I will leave that in the hands of my promoters.”

Rest of the Fight Card: