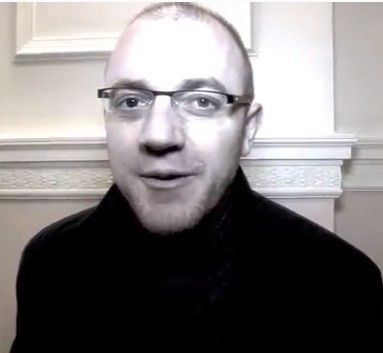 Mickey Helliet talks to ifilmlondon about taking Ashley Sexton over to Belgium to take on European champion Stephan Jamoye last weekend and his pre-fight arguments with the EBU representative, about the size of the ring and the fact that it was smaller than was specified in the fight contract.

Sexton, 25, put up a brave challenge to the very good champion, but was unfortunately stopped in the 8th round.

Helliet tells James Helder about the fight and the spat with the EBU and threatening to pull out of the fight at the last minute. Eventually they were offered more money for Sexton to fight in a smaller ring, prompting the EBU to call him the most difficult man he has dealt with in 30 years of being involved in boxing!