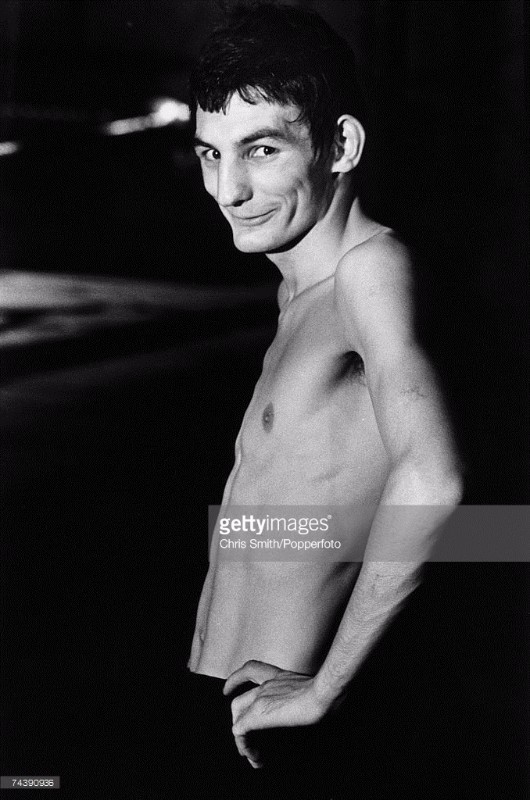 This day in Boxing history -The Tragedy of Johnny Owen

British boxing history has over the years witnessed the starkest of contrasts. Jubilation reigns often, whilst tragedy is sometimes afforded the opportunity to rear its ugly head.

Those less informed on the British realm of boxing, would undoubtedly look towards Michael Watson and the brain injury he suffered following a re-match against Chris Eubank in 1991 as perhaps the sole example of the darker side of the sport, without giving much consideration to other instances.

Following a courageous challenge for Mexican  Lupe Pintor‘s WBC Bantamweight championship in Los Angeles on this day in 1980, The Welshman was knocked out in the 12th round, falling into a coma which led to his untimely death on 4th November 1980 at the tender age of 24.

Whilst we revel in boxing’s numerous success stories, it is important to remember those times fraught with the unfortunate – both in British boxing and beyond our shores.