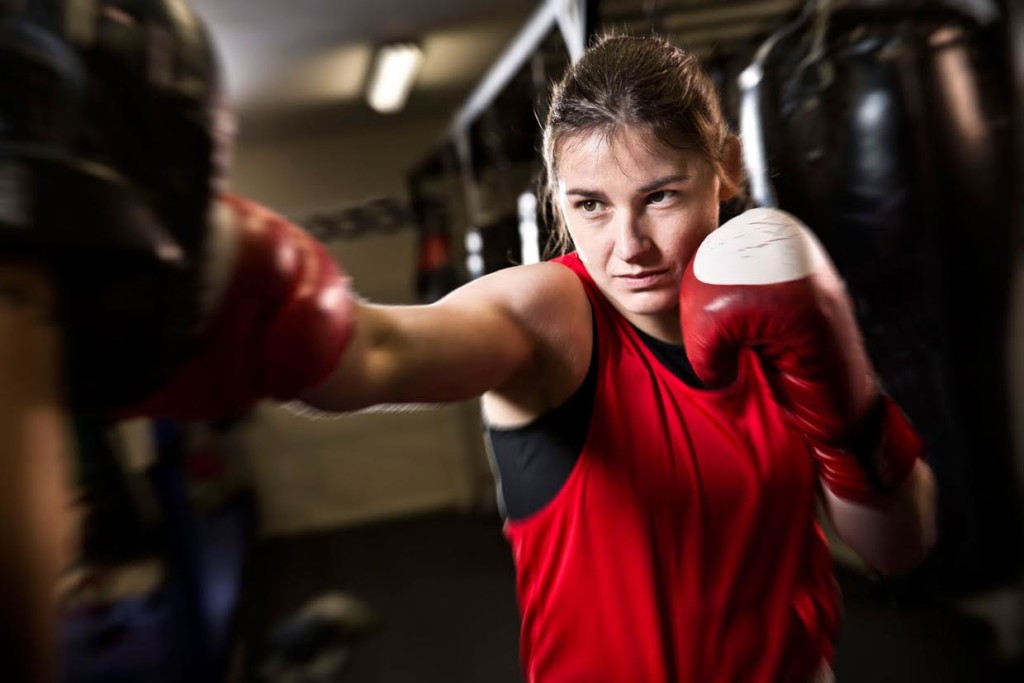 Katie Taylor will face Karina Kopinska on her pro debut at The SSE Arena, Wembley in London on Saturday November 26, live on Sky Sports.

Taylor makes her hotly anticipated bow in the paid ranks after turning over following her glittering career as Ireland’s most decorated amateur boxer.

The 30 year old’s 15 year career garnering five World titles, six European titles and Olympic gold at the London 2012 games where she was her nation’s flagbearer.

The first obstacle in the way of Taylor’s path to World titles and beyond is Kopinska, the 27 year old Pole entering her 25th pro bout, promising to provide an early examination of Taylor having taken the WBC Super-Featherweight champion Eva Wahlstrom the distance and will be boxing for the second time in London. Taylor will be looking to kick-off with a commanding win as she then heads to the Manchester Arena on December 10 on the undercard of the IBF World Heavyweight title defence of fellow Olympic gold medal star Anthony Joshua MBE.

Taylor’s clash with Kopinska is part of a huge night of action as Tommy Coyle and John Wayne Hibbert clash in a must-win Super-Lightweight battle.