Chisora, Whyte weigh in separately and Concepcion given extra time to make weight 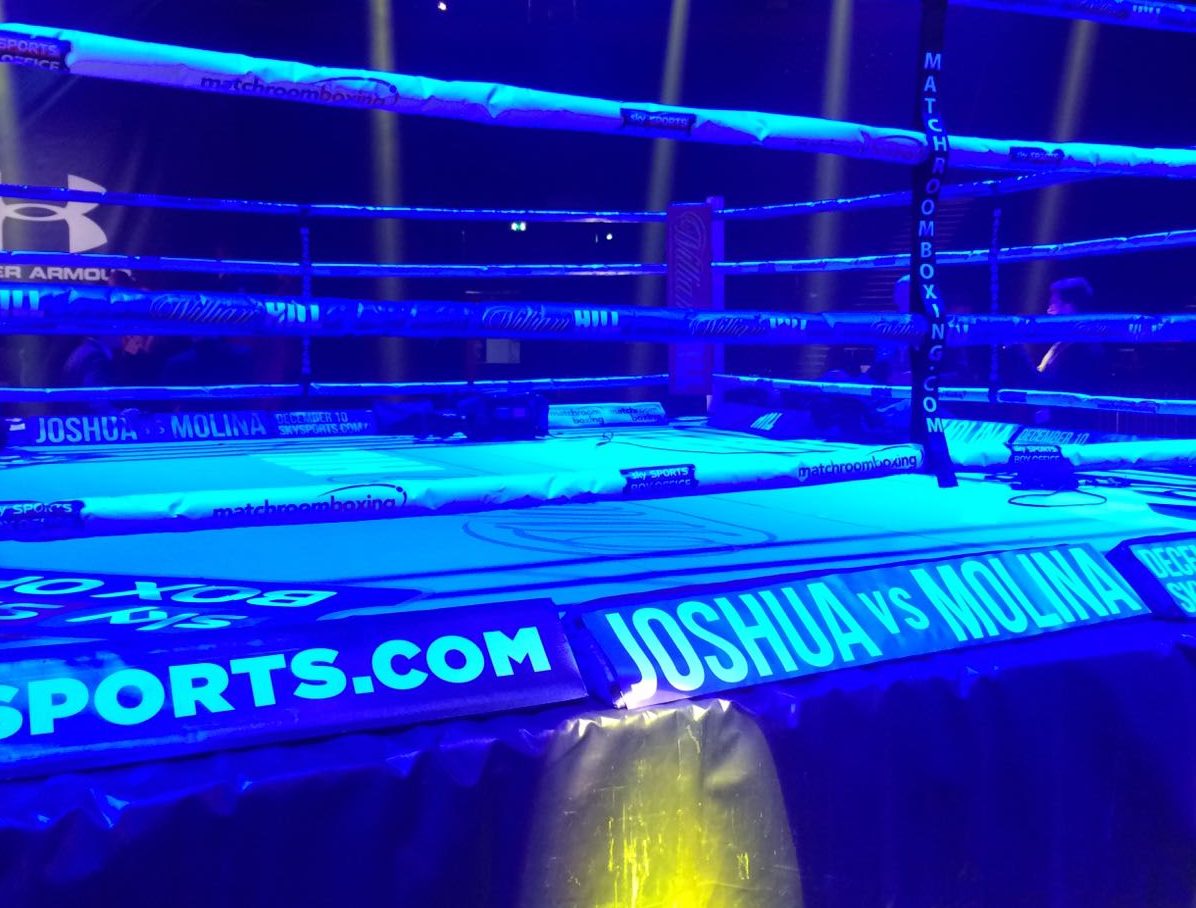 After a fight week that was mired in controversy after Dereck Chisora (26-6, 18 stoppages) hurled a table at London rival Dillian Whyte (19-1, 15 early) most of the particulars for the fights on Saturday night all weighed in without incident at Manchester’s Victoria Warehouse on Friday afternoon.

The BBBoC fined Chisora £25,000 plus £5,000 costs for him moment of Feng shui madness, and have told him that any more bad behaviour will result in a suspension. The Board also decided not to allow Whyte to defend the British belt against Chisora.

The fight has piqued the interest of fans, in many ways overshadowing the main event between London’s IBF heavyweight titlist Anthony Joshua (17-0, 17 KOs) and America’s Eric Molina (25-3 19 KOs), and both men weighed in without incident after being kept apart on the day. Chisora hit 17st 12lbs while Whyte weighed 17st 8lbs.

The madness between Chisora and Whyte has overshadowed what could be the fight of the night as Manchester’s Hosea Burton (18-0, 9 KOs) defends his British light-heavyweight crown against Frank Buglioni (18-2-1, 14 early). The Champion weighed in at 12st 6lbs; Buglioni hit the scales at 12st 5lbs.

The bill topper Anthony Joshua came in at a trim and ready 17st 11lbs while challenger Eric Molina was lighter at 16st 13lbs.

However, this storied fight week may have another twist after Panama’s Luis Concepcion (35-4, 24 KOs) failed to make weight, he hit 8st 5lbs to Birmingham-based challenger Khalid Yafai’s (20-0, 14 early) 8st 2lbs. The titlist has been given an extra hour to chisel the weight off in order to ensure his WBA World super flyweight title remains on the line.