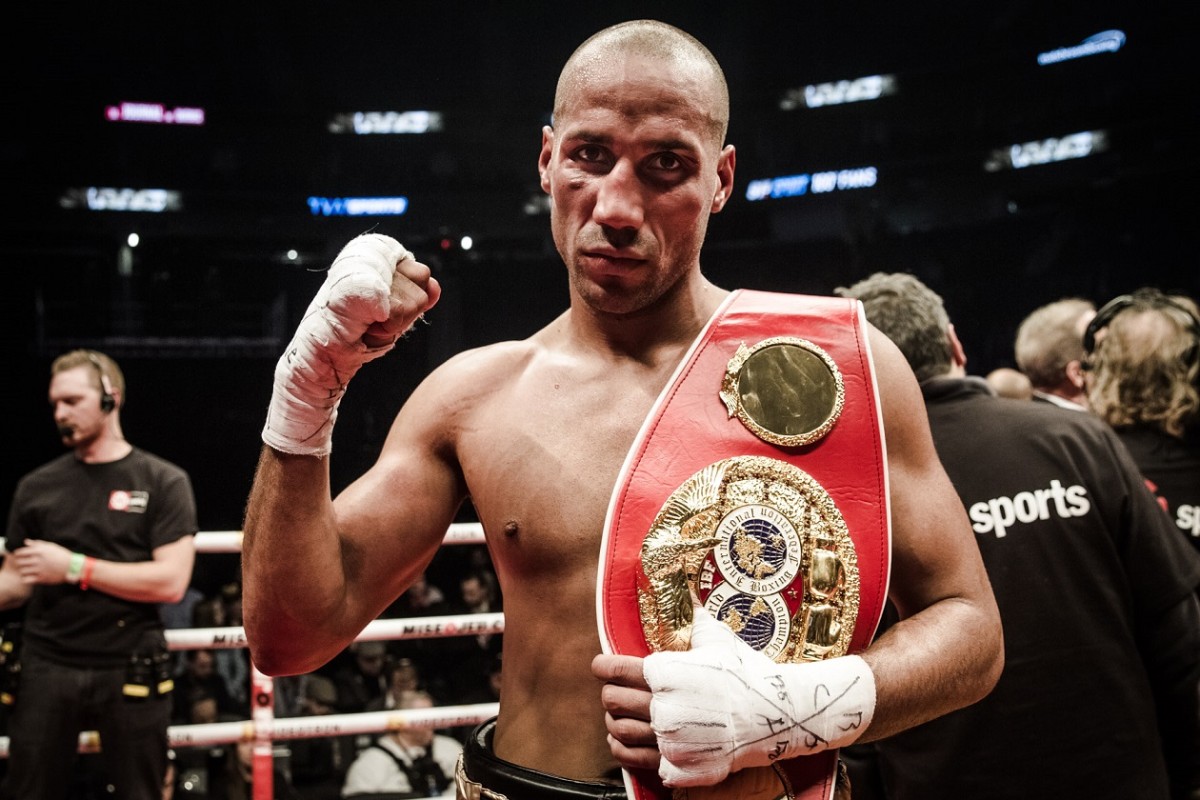 London’s James DeGale (23-1,14 KOs) is receptive to a rematch with city rival George Groves if the “Saint” can pick up the vacant WBA World title against Fedor Chudinov at some point in 2017 and DeGale comes through his unification against WBC holder Badou Jack in New York on January 14.

DeGale dropped a majority decision when defending his British title against Groves in May 2011. “Chunky” bitterly disputed the loss and has told the Daily Mail that he would like to exact revenge on the three-time world title challenger.

“If we both have world titles the rematch can happen,” he said. “It would be a chance for me to box again in Britain in a huge domestic fight. George has been chasing me lately. If he really wants it I’ll fight him again. But it has to be the huge domestic event which would give me the chance to box in Britain again.

“It is strange how our careers took different paths after the judges gave him that decision in our fight. It was me who went on to win the world title and do well in America. I’m in this big unification fight in New York and it’s only big fights for me from now on.”

However, Liverpool’s Callum Smith is the WBC’s number one contender so he is also chasing an all-British 168lbs showdown with DeGale, but it all rests on the outcome of January’s partial unification match-up, which is being shown live on Sky Sports.