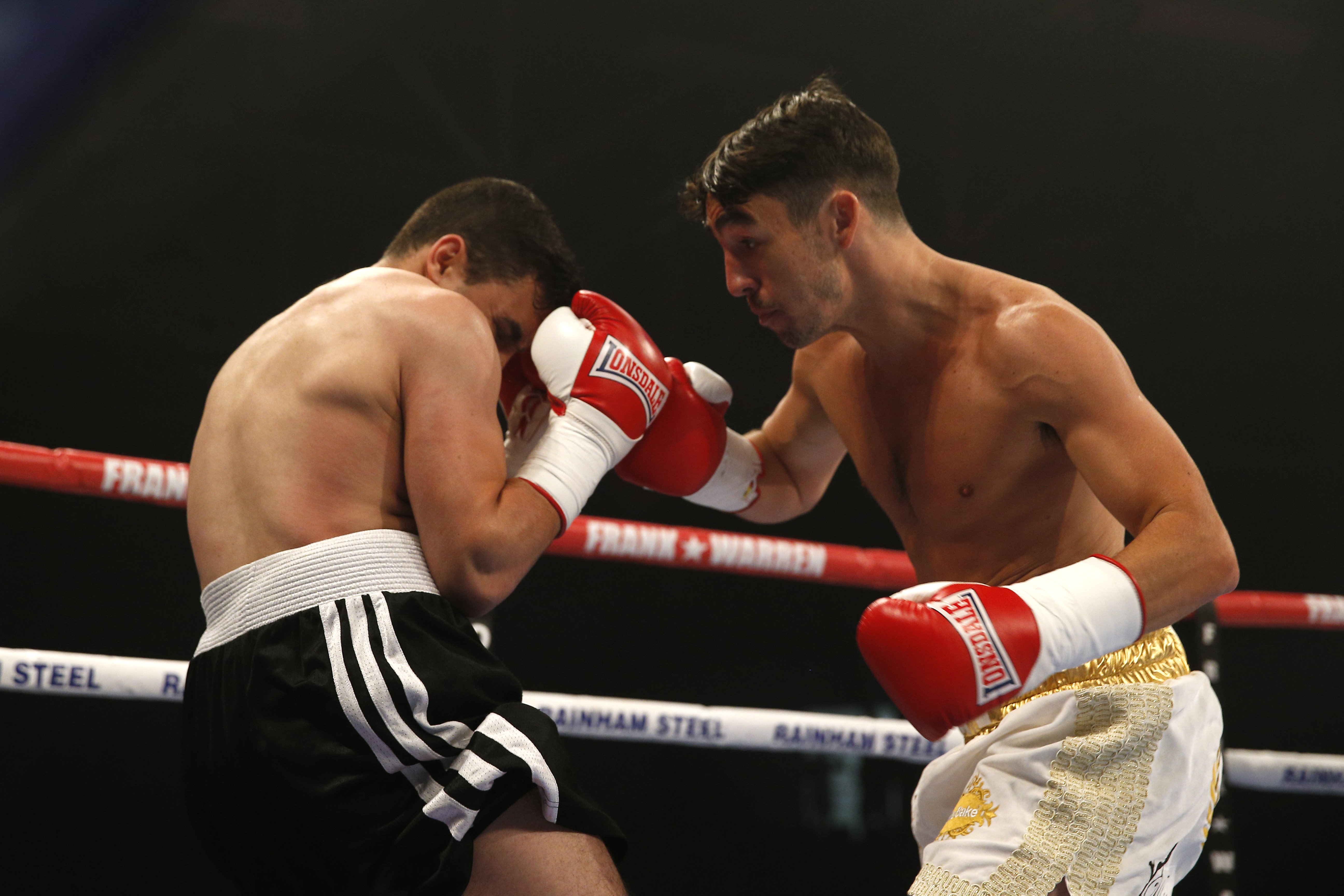 Frank Warren and Queensberry Promotions are pleased to announce their return to Belfast for another evening of action-packed boxing, this time at the Belfast Waterfront Hall on Saturday 18th February, televised live and exclusive on BoxNation.

The event will be headlined by Commonwealth Super-Flyweight Champion Jamie Conlan as he continues his quest for world honours in 2017. Belfast’s undefeated hero is within touching distance of achieving his lifelong ambition of challenging for and winning a world title and a win on February 18th will take him a huge step closer to his goal.

Winning the British Boxing Board of Control’s 2016 ‘Fight of the Year’ award cemented his reputation as one of Britain’s most exciting fighters and his all-action style has earned him a passionate following in his home city. Boasting a flawless record of 18 wins, 11 via knockout, the New Year promises to be a huge one for Conlan and it all begins on February 18th where he will look to produce another electric performance for his tremendous support.

Frank Warren said: “Belfast is a proud boxing city which always generates an incredible atmosphere at every event. The recent ‘Homecoming‘ event on November 5th at the Titanic Exhibition Centre showcased the strength and depth of talent in Irish boxing and I believe we are coming into a golden era with Jamie right at the forefront.

“He has a style and determination that never fails to excite and is a great fighter for TV. The atmosphere his fans produce is special and that’s why I will do everything possible to make sure we secure Jamie his world title chance in Belfast in 2017.”

Tickets, booking information and a packed undercard will be announced next week. Further information will be available at www.frankwarren.com.