Conlan gets off the canvas to win 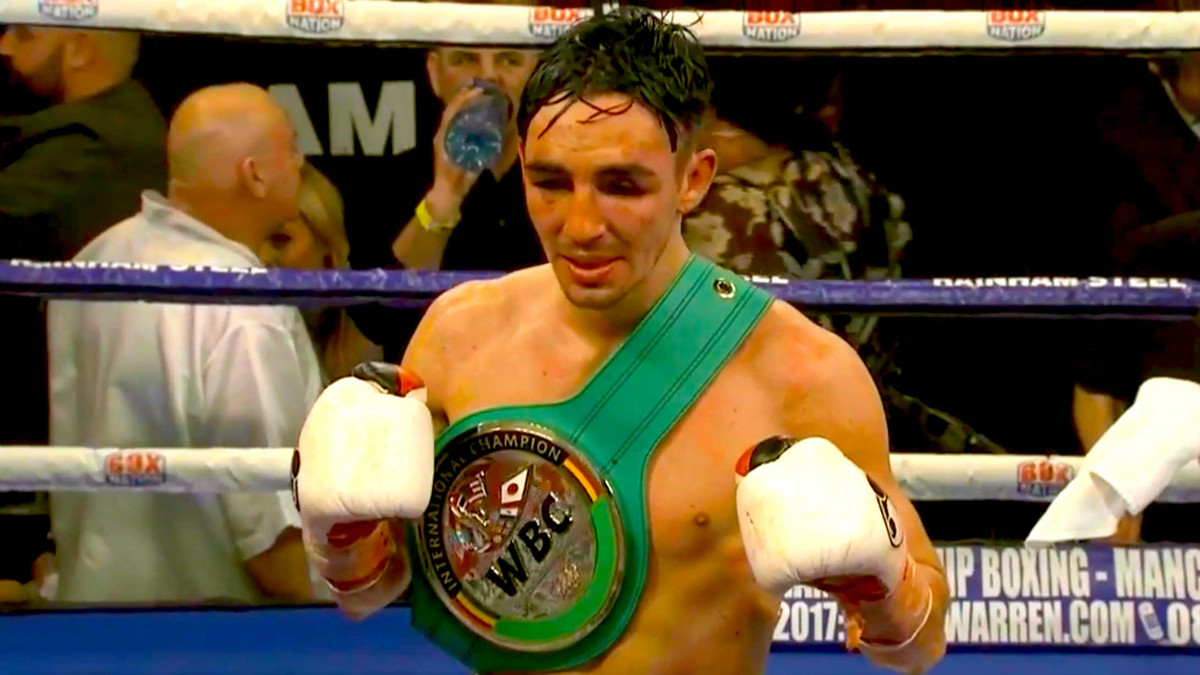 Jamie Conlan stayed on course for a world title shot after outpointing former world title challenger Yader Cardoza to claim the vacant WBC silver international super-flyweight title via a split decision, but he had to get off the floor to do it.

It was evident from the off, the experience and ring knowledge of Cardoza. He revealed a good jab and looked dangerous with the left hook and a big winging right bolo punch, but Conlan’s right hands were accurate down the pipe and he made good use of the jab to keep Cardoza at range for the most part. But it was hard for him to discourage the tough challenge of Cardoza, who kept coming all night.

After a good start to the fight and building a comfortable lead, Conlan was dropped by the Nicaraguan visitor in the 8th round. It was a cute right uppercut inside which stiffened his legs. Cardozo then followed up with a straight left, right combination that felled Conlan as he backed up. The Northern Ireland man visibly hurt, took referee Victor Loughlin eight count and then got to his feet. With half a minute or so to go in the round, Conlan looked in trouble as the buoyant Cardoza went looking for the finish. Conlan battled back bravely as he stood with his opponent toe-to-toe and made it through the session, much to his credit.

Conlan, 30, also picked up a cut in the fight and he had to bite down hard on the gum shield to get through this one and keep his world title dreams alive. He boxed well enough to see the fight out and take the victory and moves on with another good learning experience under his belt. He is now expected to secure a world title eliminator, but knows he cannot afford any more close calls like this one, as he steps up in class.