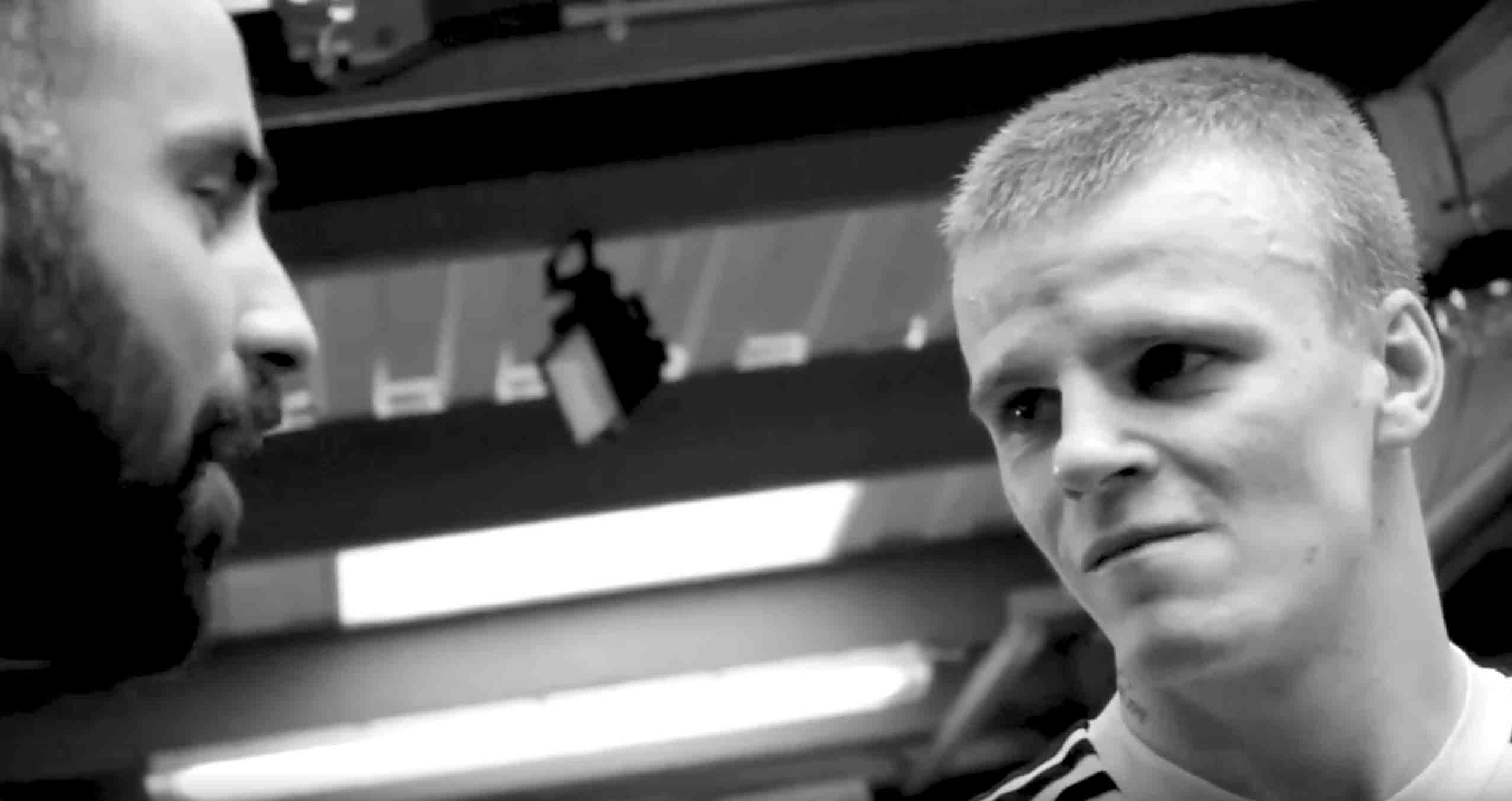 Mark “Livewire” Leach (7-1, 2 KOs) is a bantamweight from Salford who has big ambitions in his chosen sport.

Trained by respected coach Oliver Harrison since he was an amateur, Leach, who was a former junior Thai boxing champion, now has a bright future ahead of him in the professional boxing ranks.

His next fight is on a Steve Wood show on the 18th February at the Victoria Warehouse.

We caught up with Mark after 8 professional contests to discuss his plans moving forward. At just 22, Leach has a bright future ahead of him and tipped for big things.