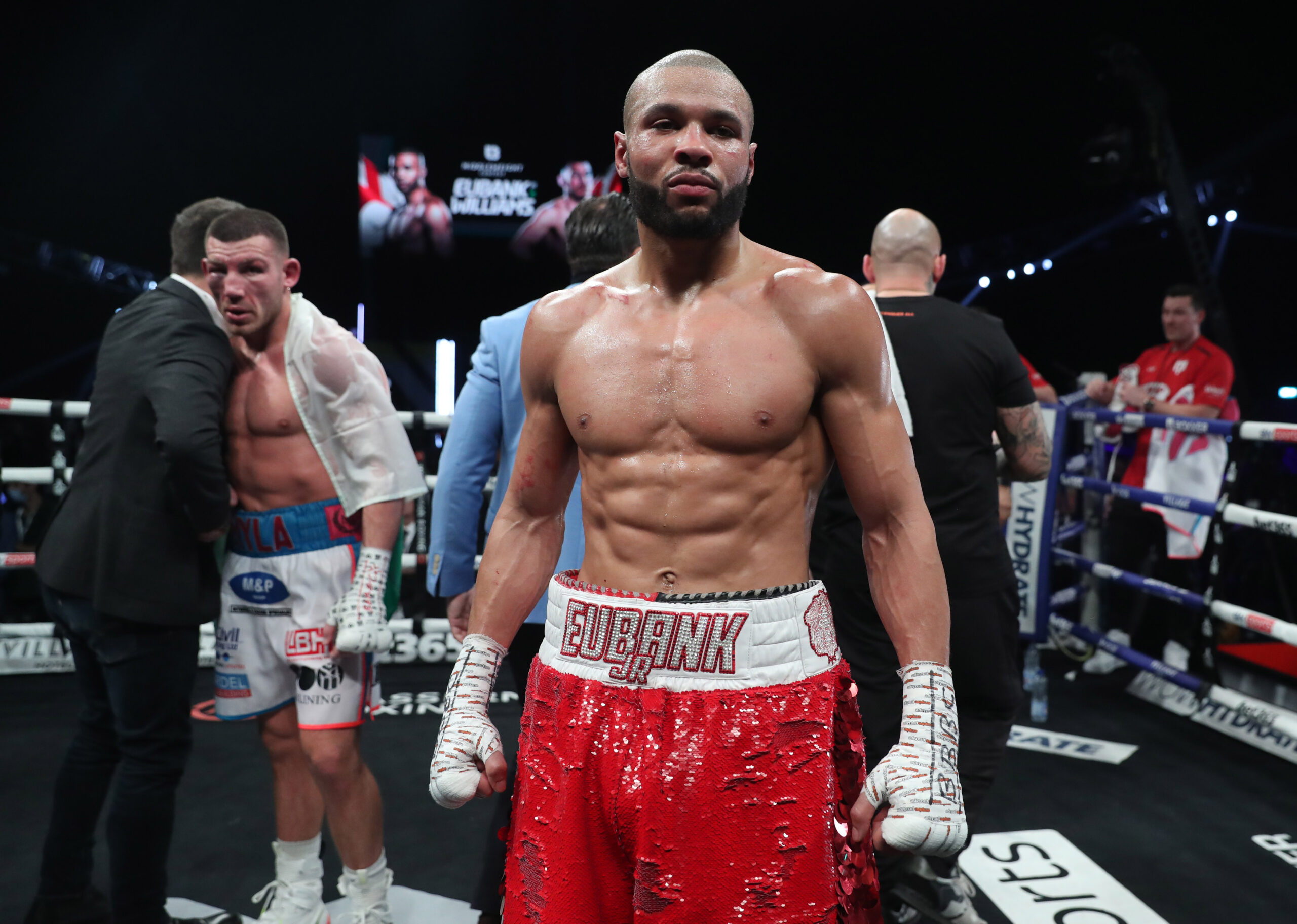 Saturday’s event featured the highly anticipated grudge match between Eubank Jr and hometown fighter Williams, with the former running out a comfortable winner on the scorecards. Viewers also witnessed the UK debut of pound-for-pound and two-time Olympic Gold Medallist Claressa Shields, which was shortly followed by an intense war of words with amateur rival Savannah Marshall at ringside as they look towards a mega undisputed showdown in the Summer, as well as the professional debut of Tokyo 2020 Olympian Caroline Dubois.

The announcement marks a positive start to 2022 for both Sky and BOXXER in what is still the infancy of their working relationship, having only teamed up in June 2021 following Matchroom Boxing’s decision to leave long-time partner Sky to pursue fresh pastures on streaming platform DAZN. Despite some early teething problems where multiple main events were lost at late notice due to injury and COVID, the announcement provides a timely boost at the start of a bumper schedule in February, continuing with Amir Khan settling his long-term beef with bitter rival Kell Brook in Manchester on the 19th, before Josh Taylor becomes the first Brit to defend his Undisputed title on home soil against Jack Catterall in Glasgow a week later.