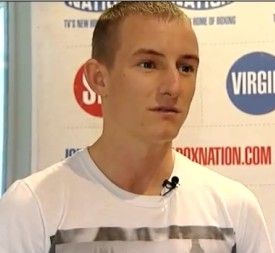 Paul ‘Baby Faced Assasin’ Butler the Ellesmere Port star, who won the Senior ABA title in 2010, has racked up a perfect 6-0 record and will feature next in an eight-round contest as he moves towards his first title shot.

Boxing writer Glynn Evans talks to Butler about his background and career.