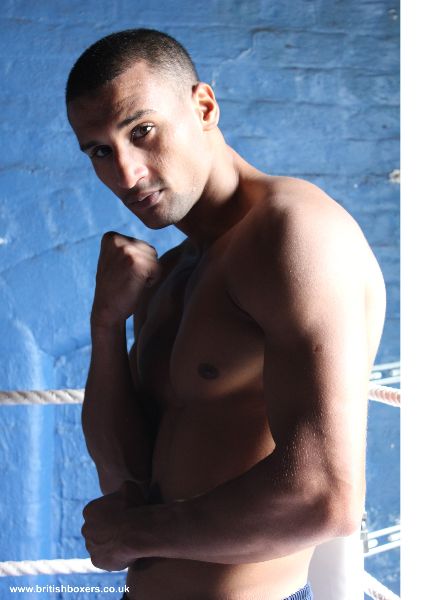 Collyhurst and Moston The Next Generation, Aaron Michael Jr.

Chris MaylettJuly 19, 2012
InterviewLATEST BOXING NEWSvideoVideo Interviews0 Comments1 min read
This week we continue our series at The Collyhurst and Moston Lads Club by speaking to unbeaten professional middleweight Aaron Michael Junior about his boxing career to date and his aspirations for the future.
The highly touted prospect is getting a reputation for taking hoards of fans to his fights including a very large female contingent following this Middleton prospect. Aaron talks to BritishBoxers about training at the famous Manchester gym with coaches Pat Barrett, Thomas McDonagh and his gym mates. Including training footage and interview.
Aaron, 26,  started boxing as a kid under the late Kenny Webber at the Olympic Gym in Ashton. He also worked with Joe Pennington at Northside, before joining the Collyhurst and Moston and where he turned professional in March 2011 with Steve Woods. With the guidance and backing of Pat and Tommy who he classes as good friends out of the gym, he hopes to go right to the top in boxing.
Follow the progress of Aaron Michael Jr. in the rest of our series on the gym and in future news and articles on the No1 British Boxing website British Boxers.

Catch up on the Episode 1 and 2