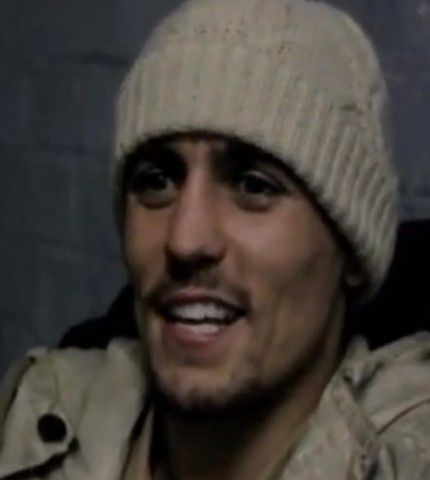 Former British lightweight champion Anthony Crolla talks to britishboxers.co.uk about the weekends boxing just gone, when Carl Froch defended his IBF title against American Yusaf Mack in Nottingham.On that undercard Tony Bellew turned out a good win over Feliciano Bolonti despite suffering a bad cut, prevailing on points against the tough Argentine.

Also on the Nottingham undercard were gym mates of Crolla’s in Scotty Cardle and debutant Callum Smith and Crolla gives his thoughts on these two new exciting prospects that he rates very highly.

With Ricky Hatton set to make his comeback this weekend at the MEN Arena in Manchester, Crolla gives his views on the ‘Hitman’s’ dramatic weight loss and his return to the ring.

As a bonus feature at the end of the interview we have included some previously unseen footage for you Crolla fans out there! The video footage is from March this year when we spent the day with the then British title holder in training for his fight with Derry Mathews. Join Crolla in a walk in the park with his dog ‘Winky’ and a drive to the gym for some sparring with Scott Quigg and Crolla points out to us the spot on the motorway where he once crashed and was rescued by the Smith brothers on the M61 on his way to his gym in Bolton.