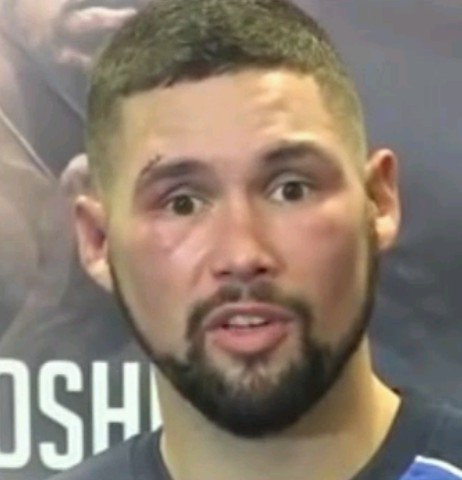 Tony Bellew defeated Nathan Cleverly via split decision, although he appeared to win the fight by a bigger margin than that at the Echo Arena in Liverpool.

It was ever so close over the first eight rounds of the contest, but Bellew upped his work in the latter part of the fight and put Cleverly under pressure in the final rounds with the Welshman playing rope a dope. Despite the Welshman being able to withstand the onslaught, Bellew took over the fight in the final stages.

“I’m over the moon, it’s put to bed,” said Bellew. “I’ve said a lot of things, I don’t like him but I’ve outworked a great athlete and it’s over. I’ll fight anywhere, he’s not a Cruiserweight. It’s been a long camp, 12 weeks, he was pacing himself and he looked at the belly and thought he would tire, I don’t tire at Cruiserweight.”

“I said it would be a replica of the first,” said Cleverly. “A split decision shows my character, he was using his natural strength – maybe we’ll have a third fight one day, this is the second time I’ve come to Liverpool, maybe we have a third fight in Wales.”