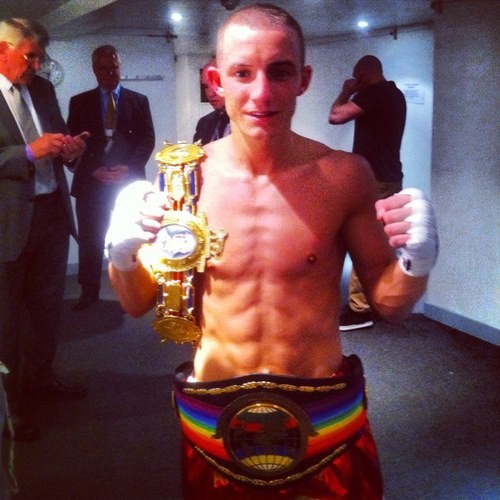 Exciting Ellesmere Port star Paul Butler will look to add the WBO International Super-Flyweight Championship to his British and Commonwealth belts, when he takes on late stand-in, Clydach Vale based Iraqi Najah Ali after original opponent, Nicaraguan Arnoldo Solano, failed a BBBofC medical and was withdrawn from the card

Butler, 24, is coming off a win over African Yaqub Kareem to take the commonwealth title in April and after the fight with Masson, Butler is also lined up for a next fight at Wembley Arena on July 20, and is keeping himself busy while he looks to push on for a world title shot.

Butler (11-0, 6KO’s) is not so sure if he will be holding onto his British title for much longer and feels if he stays around at domestic level to try and win the Lonsdale belt outright, he may miss his chance of pushing on to world level. There is also a possibility his July 20 fight in London could be for the IBF International title, which would see Butler gaining a top 10 world ranking.

Britishboxers caught up with Paul this week to speak about his last fight with Karim is upcoming fights and his thoughts on the British title. Plus the British Super-Flyweight king gives us his opinions on the upcoming other big British boxing match-up between Frankie Gavin and Denton Vassell, plus his opinion on the proposed heavyweight blockbuster between David Haye and Tyson Fury.