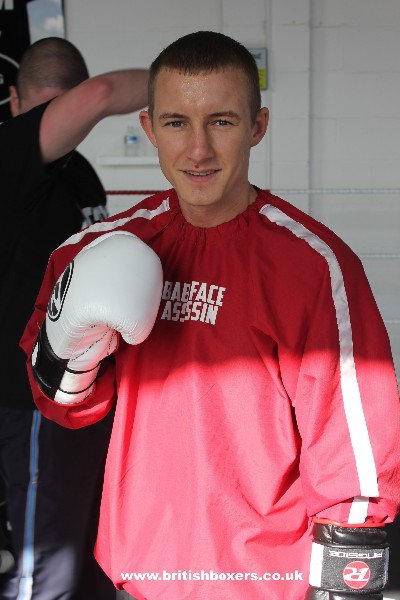 VIDEO: Butler moves up to Bantamweight with an eye on Hall

Current British, Commonwealth and WBA/WBO Inter-Continental super-flyweight champion Paul Butler from Ellesmere Port in Merseyside is unbeaten in 14 fights, with 7 coming by stoppage. He is one of the brightest British talents on the scene with the potential to become a world star. 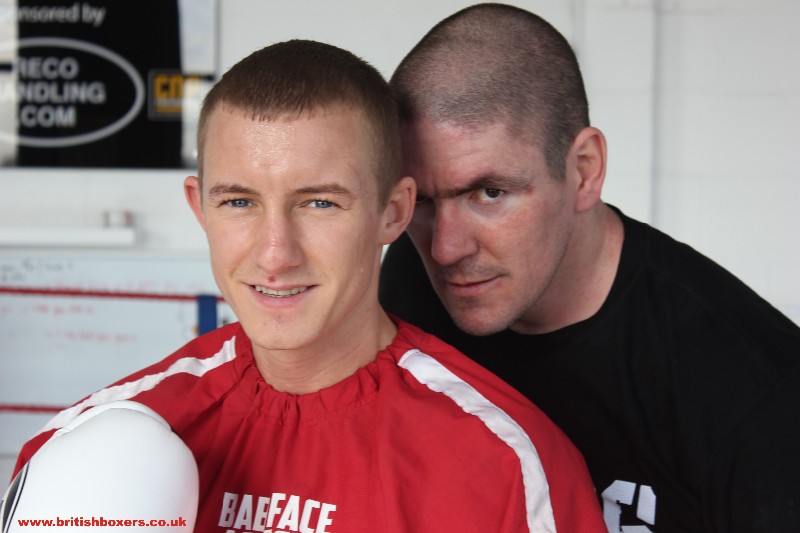 Butler, 25, takes his first step up to a higher weight class this Saturday night when he moves up to Bantamweight to challenge for the vacant WBA Inter-Continental Bantamweight against Argentinian No3 Oreste Bernabe Nieva, who is the reigning WBC Hispanic bantamweight champion, has never been stopped in 19 fights and his 2 close points defeats came over 6 and 8 rounds against quality opposition in Argentina, so he could prove to be a tricky foe for Butler in his first fight at the bigger weight.

But Butler has big plans at this bigger weight and as well as his usual training regime with coach Arnie Farnell he has recently employed the services of a strength and conditioning coach and says he is feeling stronger than ever for his assault on a world title and a potential British blockbuster against current IBF Bantamweight champion Stuart Hall. Hall who won the vacant belt against Vusi Malinga at the end of 2013, makes a voluntary defence against Martin Ward on March 29th in Newcastle and if as expected Hall comes through that one, the ‘Baby Faced Assassin’ wants Hall next.

Butler sees 2014 as his break out year on the world stage and believes a meeting with him and Hall would be a great fight for British boxing and the biggest fight that can be made domestically at bantamweight.

“My next fight is for the WBA Inter-Continental title at bantamweight, so if we win this it puts me right in the mix for it and there is no reason why Stuart wouldn’t take the fight.” Butler told www.britishboxers.co.uk

“We’ve sparred before and they have been really good and I think it’s a better fight than anyone else he could box.

“There has been a lot of talk about me moving up to World level over the last six months and I think this year is defiantly the year that I push on and I challenge for a World title. It’s better sooner rather than later I think and I can go again.

“I honestly think that if I had the chance against Stuart Hall I’d win the World title, its just getting me the chance and letting me prove it.”

“If the fight does come off I think it will be better than any other  British domestic clashes at bantamweight, I think it would be more exciting and hopefully it comes off.” added Butler.