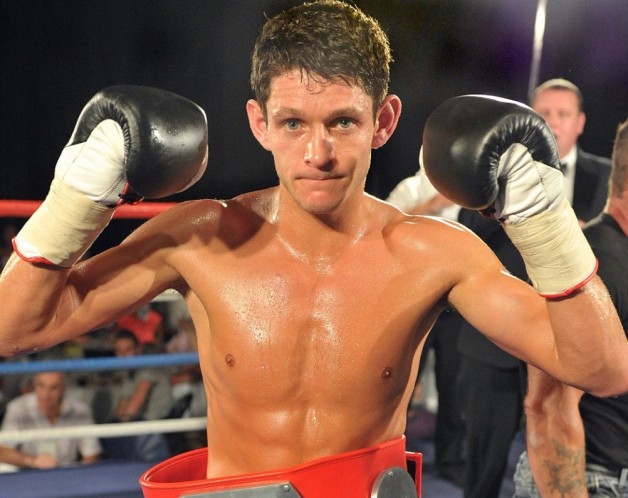 McDonnell vs Wood for the British title next month

Gavin McDonnell and Leigh Wood will clash for the vacant British Super Bantamweight title at the Hull Ice Arena on February 22, live on Sky Sports.

The unbeaten pair – both 11-0 – put their unblemished records on the line to grab the strap on the star-studded bill in Hull, topped by Olympic Gold medal hero Luke Campbell MBE.

Doncaster’s McDonnell, 27, will be close to home as he looks to capitalise on impressive victory over Josh Wale in their final eliminator in September; that followed a successfuldefence of his Central Area title in July with a second round stoppage of Ross Burkinshaw.

Nottingham prospect Wood, 25, enjoyed a brilliant 2013 with five wins from five contests, landing the vacant International Masters title on home turf against Brazilian Genilson de Jesus Santos in November, the fourth win inside the distance of his blossoming career.

“It’s a fantastic 50-50 domestic scrap,” said Hearn. “Both lads are very popular and we’re expecting big support from both fighters and the winner can expect an exciting reign as champion in a fantastic division.”

McDonnell and Wood’s battle for the coveted Lord Lonsdale belt is part of a great night of action in Hull, topped by Campbell’s fifth professional contest.

Young Hull talents Zak Collins, Joel Haigh and Charlie Paynton continue their pro journeys on the bill, while experienced Liverpool Super Middleweight Tony Dodson appears on the card with an eye on a major bout in Liverpool on March 15.