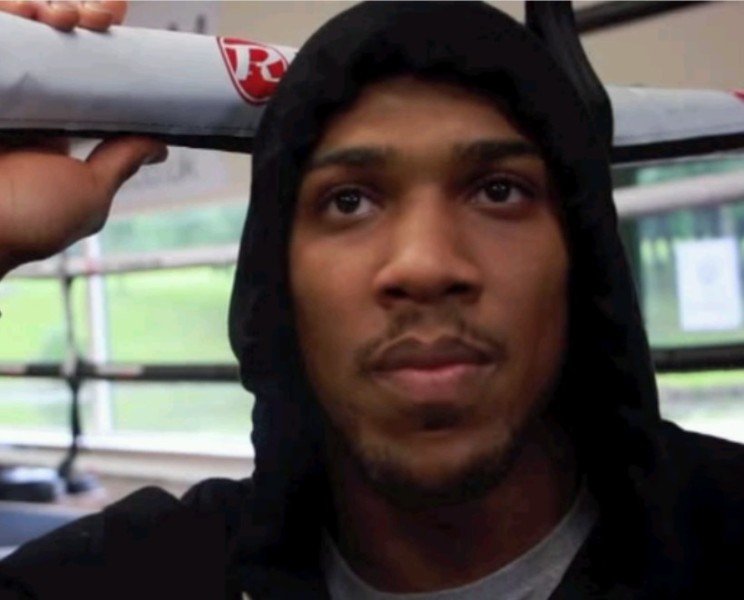 Anthony Joshua MBE says sparring with Heavyweight king Wladimir Klitschko has him fired up for his clash with Konstantin Airich at the Phones 4u Arena in Manchester on Saturday, live on Sky Sports.

The London 2012 Olympic star spent ten days with the IBF, WBA, WBO, IBO and The Ring title holder and 1996 Olympic champion in Austria ahead of Klitschko’s now-rearranged title defence against Kubrat Pulev.

Joshua has yet to go beyond two rounds in the paid ranks but German-based Kazakh Airich brings a wealth of experience to Lancashire this weekend with 17 KO wins and 153 rounds in the bank – so Joshua expects his time with Klitschko to be invaluable.

“I felt I belonged there but Wladimir is different to everyone else,” said Joshua. “He’s been the champ for ten years, he’s in a league of his own. For me to be where Wladimir Klitschko is there’s a lot of work to be done. I can see myself potentially being there, but to own it and make it look easy, there’s a little bit of work to be done. I feel I am talented enough to become the World champion, but to stay there for as long as he has, keep defending the titles and stay hungry for it, that’s what I need to learn.”

On Saturday Joshua adds Manchester to London, Liverpool, Sheffield, Glasgow and Cardiff to the list of major cities he’s boxed in as a pro, and on October 11 he returns to the scene of his debut at The O2 where he’ll box for his first pro title just after a year in the paid ranks – and while the level of his opponents are stepping up, his mind-set remains the same as he targets a British title shot in 2015.

“Having fights lined up in advance just shows me how confident certain people around me are,” said Joshua. “Boxing is a long career and you are only as good as your last fight, so I want to keep progressing and doing so in a good fashion. I’ve just got to keep on winning.

“I always wanted to win the ABAs, long before I even dreamed of winning Olympic gold. Every title is a stepping stone and the World title is like the Olympic gold, so the British title is like the ABAs. I’d love to box for the British title outdoors at Watford’s ground, these are little dreams I have but if there are other opportunities that are better for my development then that’s the way we will go.”

Interview with Anthony Joshua by iFLTV