Paul Smith to meet Tyron Zeuge in Germany on June 17 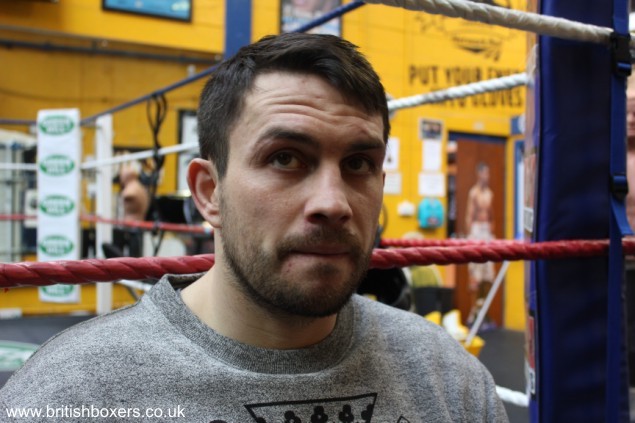 Liverpool’s Paul Smith (38-6, 22 KOs) has been handed his third world title crack and will challenge Tyron Zeuge (20-0-1m 11 KOs) for the WBA’s World Super middleweight title on June 17 in Wetzlar, Germany according to Sauerland Promotions.