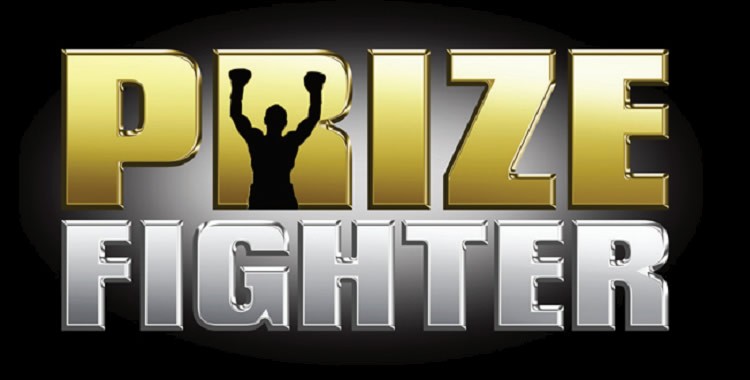 Next Prizefighter Line up Confirmed

The final four names in the line-up have been named for the Prizefighter Welterweights 4 at the sold-out York Hall, Bethnal Green on April 5, live on Sky Sports.

Topping the bill on a great night of action in East London is Islington’s Middleweight star John Ryder as he begins a second assault on the British title with an eliminator against Jez Wilson. Ryder was on the wrong end of a tight decision against fellow London talent Billy Joe Saunders when they met for the British and Commonwealth titles in September while Wilson claimed the Central Area belt in June 2012 and has three stoppage wins from his last four fights.